Microsoft has launched its latest information tracker, Microsoft Lists - MSA Preview for iOS, to help users stay organized. Users need to install TestFlight and download the beta version of the Microsoft Lists app for iOS to make use of the latest resource. 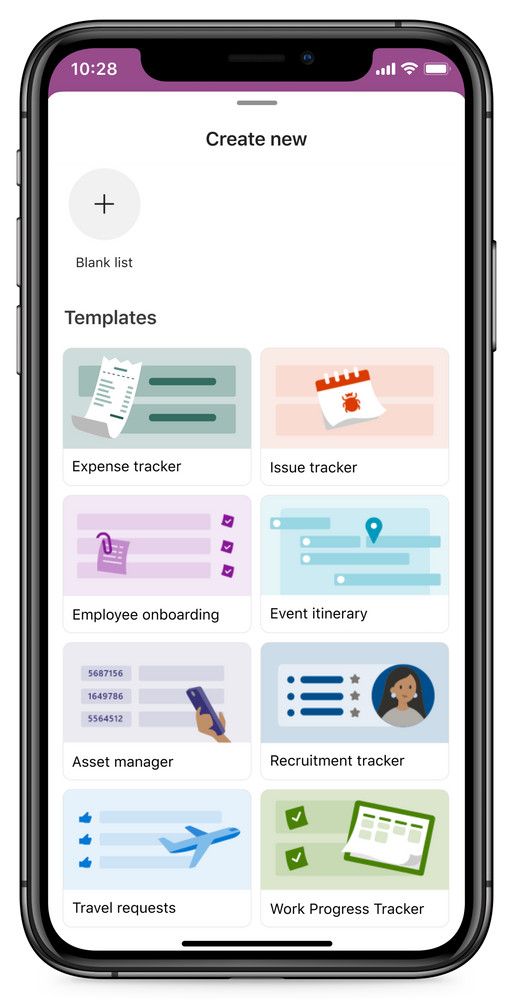 With Microsoft Lists, you will now be able to keep track of all your activities by using built-in templates to create lists or importing data from a Microsoft Excel table and sorting things for better management. You can employ your iOS device to access the resource to work on your lists and their contents. In addition, you can turn your lists into calendars, grids, or galleries, and add PDFs, documents, screenshots, images, and videos to any list item. 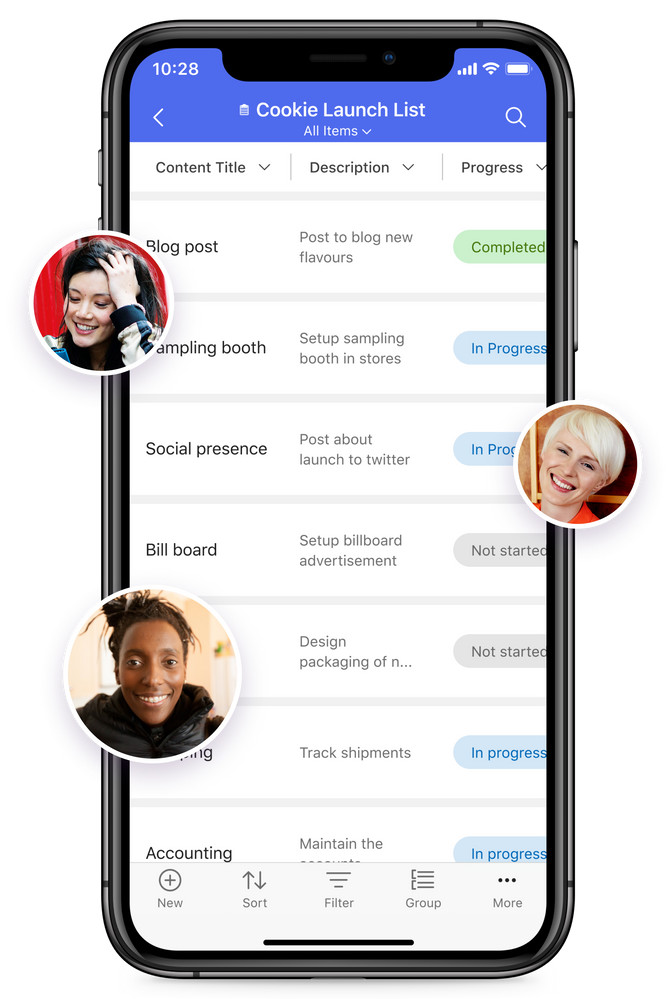 The option for sharing and collaboration keeps everyone in sync. As you can sync your data across devices, you can easily jump from your mobile to your desktop with lists.live.com. Users can access Microsoft Lists - MSA Preview for iOS apps at no cost through their Microsoft account.

The Microsoft Lists - MSA Preview for iOS is presently available online only, and is limited to 200,000 Microsoft accounts (MSA), on a first-come, first-served basis.