Recording videos on your phone often seems like a good idea at the time, but when you come back to watch the clips later, it can all end up being a bit... well, dull. It's a problem that Microsoft understands, and today it has announced the new Video Tuner app for its Lumia Windows Phones, to help you add a bit of awesomesauce to your vids. 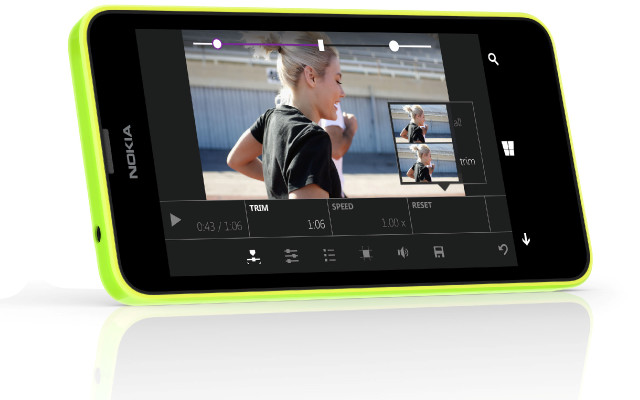 Video Tuner is designed to make editing your videos as easy as possible, with a wide range of features to spice up your clips. For example, you can cut out the dull bits building up to the action with a simple 'trim' function, and add some dramatic effect to what remains with a bit of slow-mo, or go for some easy laughs with some high-speed antics. 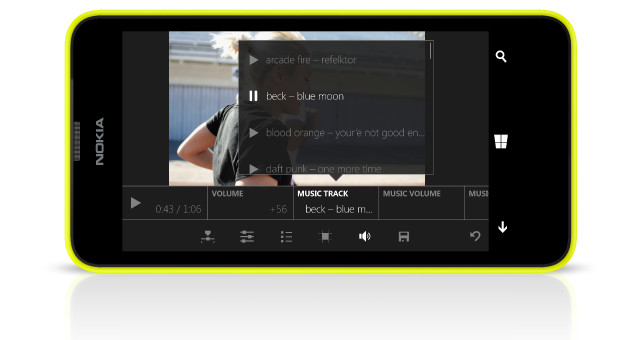 It's simple to adjust the look of the video too, by tweaking exposure, contrast and saturation levels, or selecting from a range of colour filter options. You can even add a soundtrack to the video, which you can choose from any non-DRM-protected MP3 audio files saved in your handset's Music folder. Other editing options include adjustable aspect ratio, and the ability to crop, rotate or flip the video. 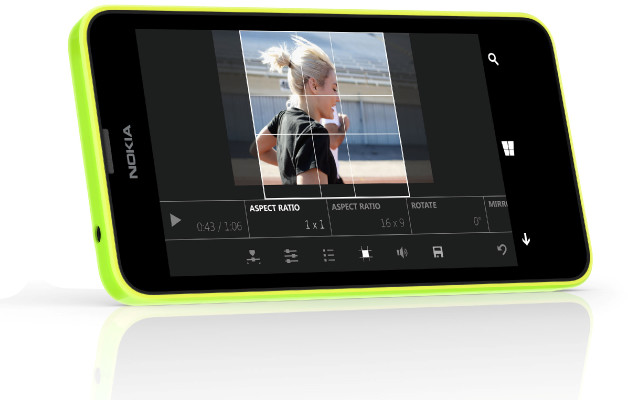 Once you've edited your video and got it looking just right, there's only one thing left to do of course: share it. Video Tuner supports sharing to networks such as Instagram and Vine. You can edit any MP4 video that you've recorded on your phone with Video Tuner, and the edited video will also be saved in MP4 format. If you want to share to Vine, video can also be saved in the Vine format, and then uploaded via that app.

Video Tuner is free, and exclusive to Lumia devices running Windows Phone 8.1 only. There are no plans to make the app available to users of other Windows Phones (we did ask).

The app is available to download via the Windows Phone Store (it may take a few hours to become available around the world though, so if it's not immediately available, don't panic!).

Check out the video below to see the app in action: