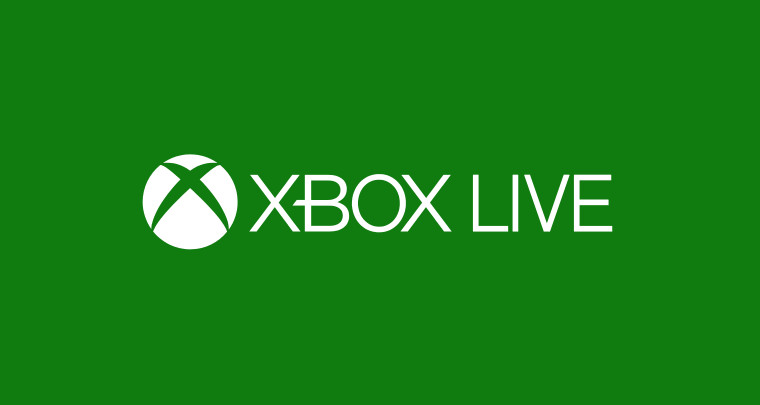 The Xbox Vice President Mike Ybarra has announced that the ban system on Xbox Live will become less stringent in order to allow more players to play games online. Not all of the restrictions will be lifted on misbehaving players, though.

“Later this month we’re going to make a change … Based on feedback from a number of people across a few competitive games such as Overwatch, we’re going to change how reports of players impact the ability for people to play multiplayer in games. In short, we’ll change it so that it will have no impact on a player’s ability to join and play multiplayer. It could still impact a reported players (this take many reports over time, not just a few) ability to communicate with non-friends in multiplayer games, but it won’t prevent them from playing.”

Right now, details on how the rep system on Xbox Live will change is unclear; however, we should find out more in the coming weeks. A Microsoft spokesperson confirmed Ybarra’s comments made to the forum but said that Microsoft is still committed to making Xbox Live “safe, fun, and enjoyable.” Some sort of ban system will remain in place but the stringency with which bans are levied will be lightened up.

Source: Battle.net via The Verge