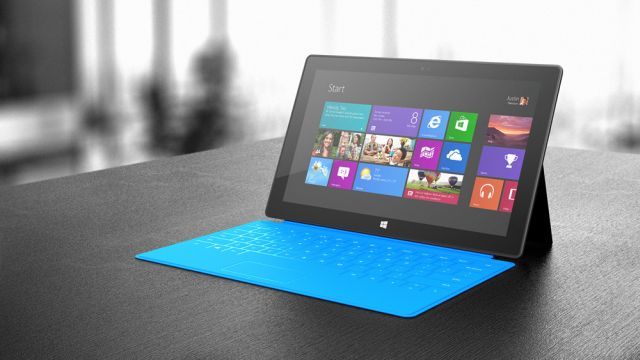 Microsoft will begin expanding the Surface distribution channels this week in international markets according to Paul Thurott.

Currently, the Surface is sold in several countries around the World including Australia, Canada, China, France, Germany, Hong Kong, the United Kingdom and the United States. In the US, you can only purchase a Surface at Microsoft stores or online and in the other countries, limited distribution channels exist, but it looks like Microsoft will be expanding those options this week.

Microsoft this week will begin offering its Surface with Windows RT devices for sale at electronics retailers throughout the world, expanding beyond its original plan to sell the tablets only via its own retail and electronic stores. The change impacts international markets only, though US-based retailers will be selling the Surface RT and Surface with Windows 8 Pro in early 2013 as well.

This will be a last minute expansion for Microsoft as it hopes to move more Surface units before the holiday shopping season comes to an end. It’s hard to ignore the speculation that Microsoft may be doing this as sales are falling short of expectations and this is a last minute move to increase sales or it could be that they were able to fill the supply chain adequately ahead of schedule to spread out its distribution to support this move.

No matter the reason, in international markets, getting hands on time with the Surface is about to become a lot easier if Paul is correct. With the expansion to take place this week, it will hopefully give Microsoft and consumers enough time to locate a device and see if its worthy to be placed under their Christmas tree this year.