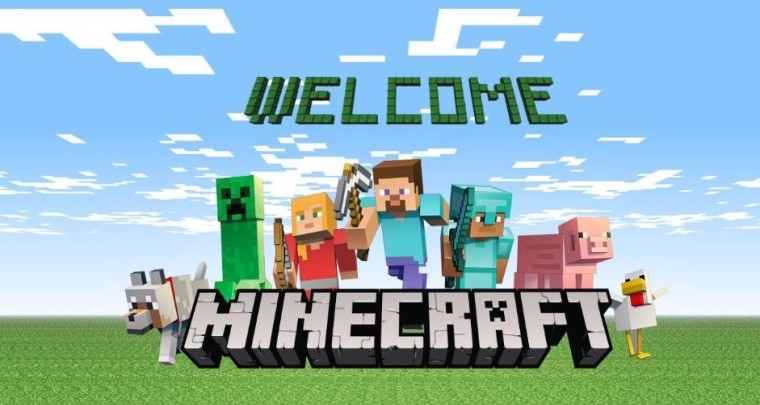 Earlier this week, Microsoft announced that they would be spending $2.5 billion to acquire the studio behind the popular game, Minecraft. The game, which has millions of players and is like a modern version of Lego, cannot be played on Windows Phone.

But, that is all about to change, thanks to Phil Spencer saying on Twitter that they will be bringing the popular game to their mobile platform. It really shouldn't come as a major surprise considering that the game is already on the company's console, the Xbox One.

Microsoft has already said that they plan to keep the game cross-platform and that they will not make it a Windows exclusive product. Why the company bought the game may still seem a bit befuddling to some but many believe that those playing Minecraft are the next generation of coders. By obtaining this IP, Microsoft can introduce its brand to these young minds with the hope that they will eventually build apps and other products for their platform.

While there is no timetable for when Minecraft will come to Windows Phone, you can bet that Microsoft will be pushing this product quickly as they want their mobile platform to be comparable to both iOS and Android who have versions of Minecraft available.