Thanks to the copious amount of leaks we have seen over the past few days, we are learning all sorts of new details about the OS. And if you are willing to believe this leak, which you should, it looks like Windows 9 will support higher resolution displays better than Windows 8.

For those of you who have used high DPI devices with Windows 8, you will know that the OS struggled with supporting these devices. Windows 8.1 made it a bit better but support for high resolution display is still not all that great from developers and even in some Microsoft branded products. But, that all appears to be changing with the next installment of Windows. 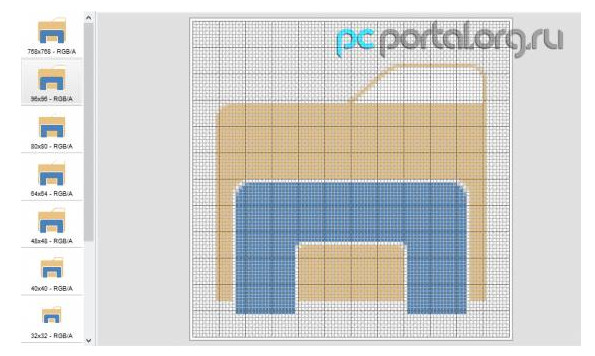 According to the folks over at PCportal, who appear to have an older build of Windows 9, it looks the next major installment will support high resolution displays up to 8K.

The image above shows the new sizes for the Windows Explorer icon found in Windows 9 and the image below shows scaling for classic apps that need to make use of the higher DPI. 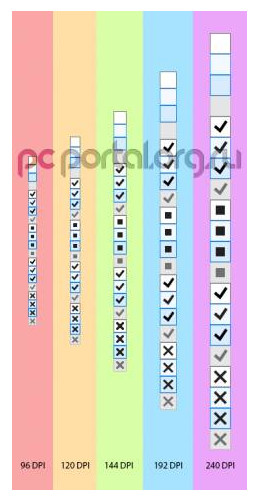 Microsoft knows that higher resolution devices will become the norm during the lifecycle of Windows 9 and that is why they are including this support. While 8K may seem a bit high, in a few years from now, we have no doubt that it will become a standard resolution on high end machines.