While we're waiting for the Windows 10 spring update - codenamed Redstone 4 - to arrive any day now, Insiders that chose the Skip Ahead subset of the Fast ring are already on Redstone 5. Today, Microsoft released Windows 10 Insider Preview build 17639 to those Insiders.

It contains a number of new features, but the bulk of the change log has to do with Sets. Sets began life in Redstone 4 development as a way to group apps into tabs, similar to web pages in a browser. It was eventually removed from Redstone 4, and revived in an earlier Redstone 5 build. Now, Microsoft is taking feedback on the feature, and is refining it based on that.

The next wave of Sets improvements is here

What belongs together stays together – we designed Sets to help you keep webpages, documents, files, and apps connected. We’ve been hard at work since our first wave of Sets improvements for RS5, and when you install today’s build you’ll find:

Drag and drop app tabs within and between Sets windows is now supported: It works just like it sounds! You can now drag an app tab around within the Set or combine tabbed app windows into Sets.

Note: If you open a Microsoft Edge tab outside of a Set, you can’t drag and drop it into a Sets window. Drag and drop for Microsoft Edge web tabs within Sets isn’t supported yet and you may experience a crash if this is attempted.

Tabs are now bubbled up in Alt + Tab: Have Photos, Microsoft Edge, and OneNote tabbed together? You can now use Alt + Tab to switch between them. Prefer to only show the primary window in Alt + Tab? There’s a new setting – more on that in just a moment…

Note: If you have multiple Microsoft Edge windows in a Set, only the one most recently accessed will be visible in Alt + Tab.

Improved Settings for Sets: We’ve updated the Settings for Sets via Settings > System > Multitasking. To start with, Sets now has its own section on this page, and is searchable (try typing “Sets” or “tabs” and it will appear in the dropdown). We’ve also added a setting to control the Alt + Tab behavior mentioned above. 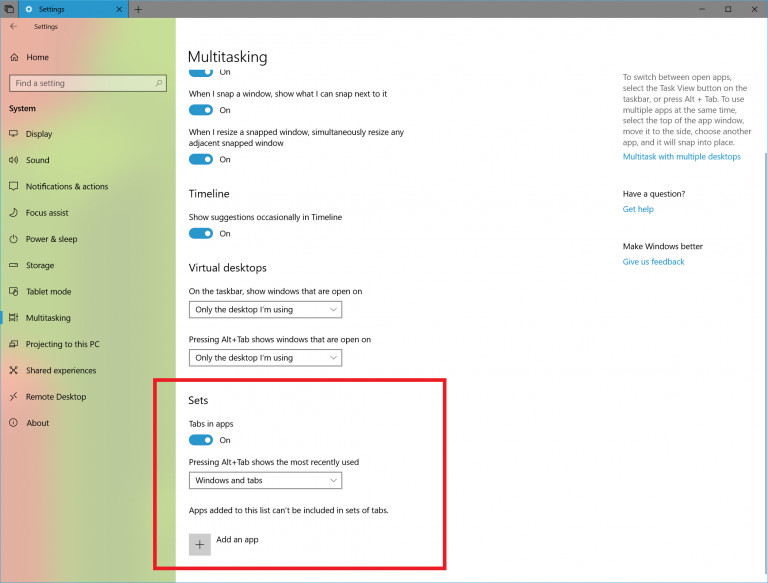 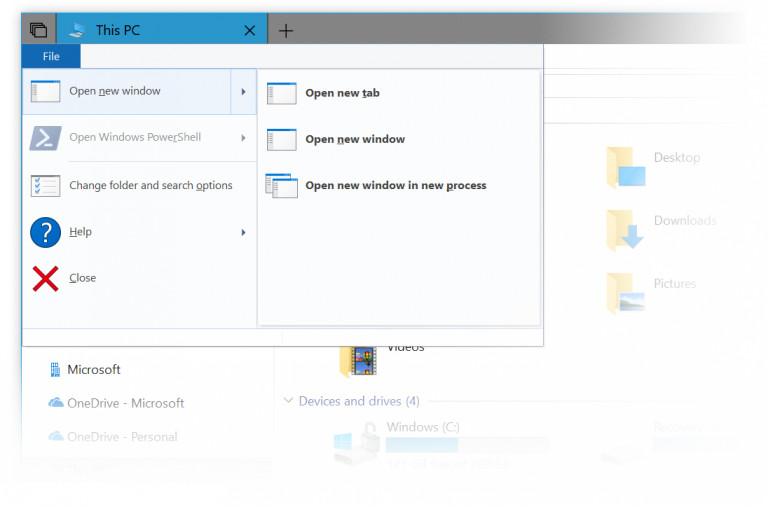 And also, in the context menu when right-clicking on a folder. 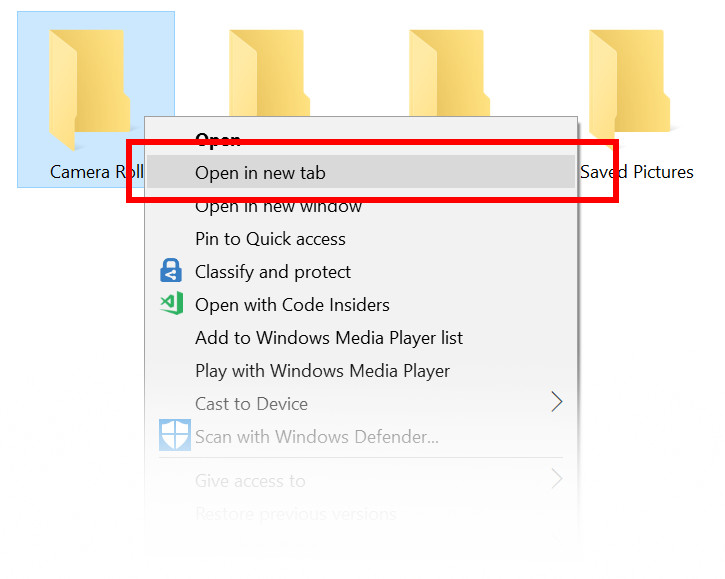 New context menu options for tabs in Sets: If you right-click on a Sets tab, you’ll discover we’ve added several options for you to leverage, including “close other tabs”, “move to new window”, and “close tabs to the right”.

Improvements to Previous Tabs: We’ve done a few things to improve the experience in this space, including: 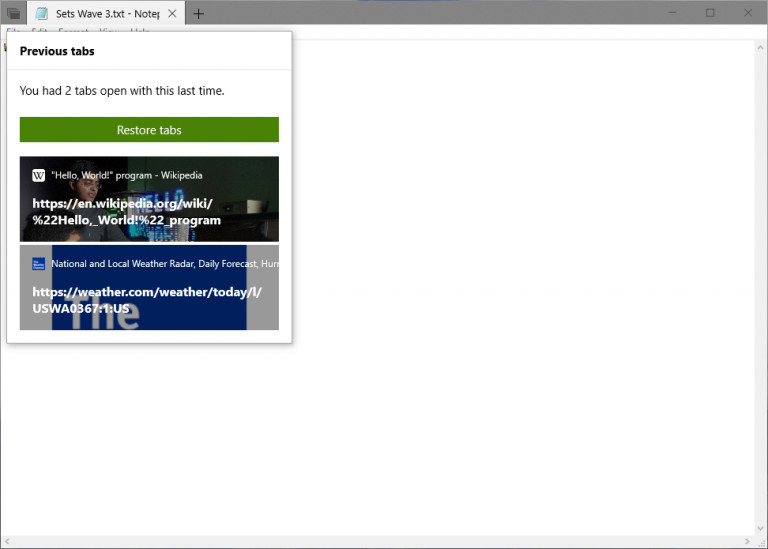 Other Sets improvements and fixes based on your feedback, including:

Here are a few things we’re still working on that aren’t quite finished / resolved yet:

The rest of the changelog includes some improvements to Bluetooth settings, and some back end changes in Calculator. 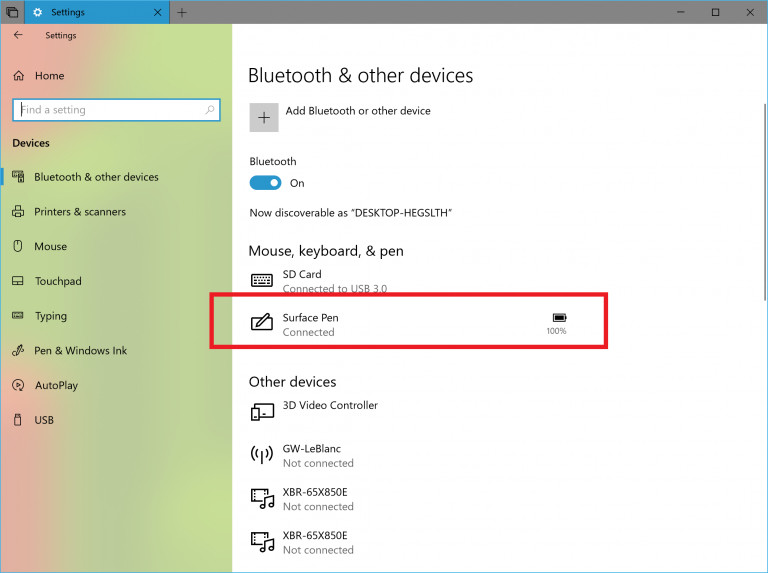 Windows Calculator has been updated (version 10.1803.711.0) to now correctly calculates square roots for perfect squares (integers that are squares of other integers). Because of the arbitrary precision arithmetic library used by the Calculator app, the square root calculation is an approximation calculated using the Exponential Identityfunction.

The ability to see battery percentage in Bluetooth settings will certainly be useful. This is already something that exists on other operating systems, such as iOS. It will now be easier to see if you'll need to change your batteries or recharge, so you won't run out while you're out and about.

Obviously, there's still a long way to go with Redstone 5, as there's still about six months of development left. This could be the last Skip Ahead build though. With the Windows 10 spring update imminent, Redstone 5 previews may show up in the regular Fast ring pretty soon.