Microsoft has released a small update for Windows 8.1, but the download has been directed only for owners of one product. That's the Lenovo Miix2 8 tablet, the 8-inch device that was first released just a few weeks ago. 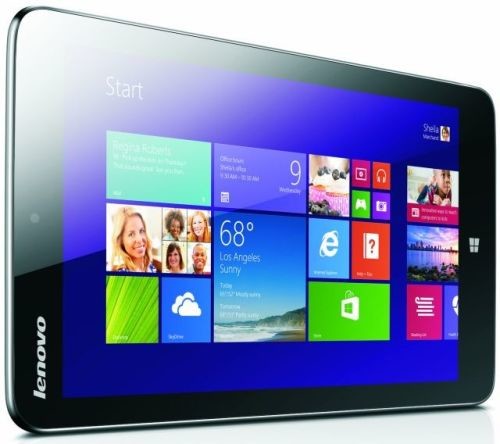 The download page for the update has a link to a Microsoft Knowledge Base article which states that the 239 KB patch is supposed to solve a problem with "poor battery life" on the Miix2 8. Specifically, the tablet cannot enter a low power state at the moment without this patch. If you own this product from Lenovo, this is certainly a download you should want to grab and install.

This is not the first time Microsoft has released a Windows 8.1 patch outside its normal timeline; updates are typically released on the second Tuesday of the month. The company offered a patch earlier in November that was meant to fix mouse lag in a number of PC games. Another small patch, released in late October, was made to remove a "Windows 8.1 SecureBoot isn't configured correctly. Build 9600" watermark that was showing up on some displays; a bug that was crashing the Skype app on Windows 8.1 just after its launch was also fixed with a quick patch in October.