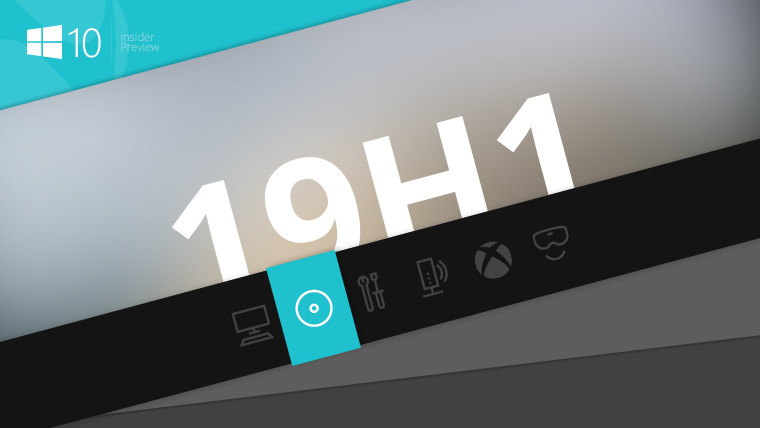 Over a month ago, Microsoft released the first ISO images for the latest development branch of Windows 10, 19H1. The ISOs were for build 18272, and they're being removed today. As the firm noted in its blog post for Windows 10 build 18290, which was released last week, the build is going to expire on December 14, so there's no reason to continue offering it.

Moreover, it's not going to be replaced by a new ISO, at least for the time being. While build 18272 was exclusive to the Fast ring, that was an exception to the rule. Typically, Insider ISOs only arrive for builds in the Slow ring, and that will be the case going forward, so we won't get new ISOs until there's a Slow ring build.

Currently, the Slow ring is still on Windows 10 build 17134.134. That means that it's not even on 19H1 yet, nor is it on the latest cumulative update for Windows 10 version 1809, which is in the Release Preview ring. It's not like the Slow ring is going to get a 19H1 build any minute now either; today's Fast ring build is the only one that's not set to expire on December 14, so it would seem that the Slow ring is stuck with production releases for now.

For the time being, if you want to install from proper channels (some people make their own ISOs), you'll have to upgrade your machine to the Windows Insider Program through Windows Update.