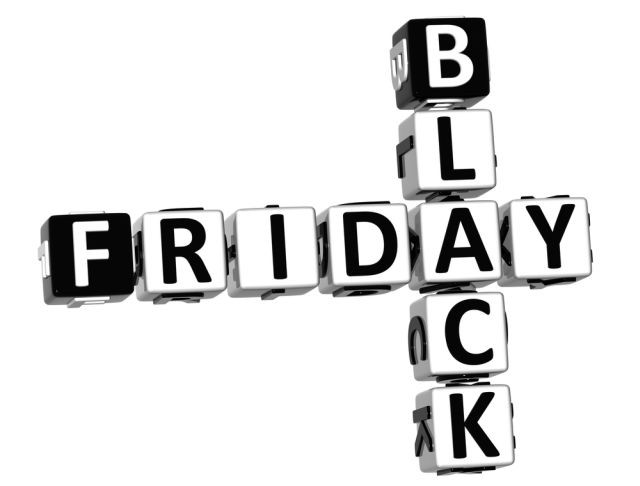 Next week, many people in the US will be getting up early Friday morning, and in some cases going to stores on Thanksgiving night. The reason is, of course, Black Friday--the busiest shopping day of the year, where retailers try to jump-start the holiday shopping season.

Microsoft is not immune to Black Friday 2012. Today, the Major Nelson website has announced that Microsoft will have a number of special sales deals on Xbox 360 consoles and games for the time period.

For example: Walmart will have an exclusive glossy white Xbox 360 console, with a 4 GB hard drive, on sale during Black Friday for just $149.99. It will also come with Activision's Skylanders game and an exclusive Skylanders figure. Target, Amazon, Sam’s Club, Meijer, Kmart and Microsoft Stores will all offer the Xbox 360 4GB console with the Kinect add-on and the game Kinect Disneyland Adventures for $199.99 during Black Friday.

If you are a hardcore gamer, you might want to go to Best Buy, Fred Meyer, Fry’s or Newegg. They all will have will have Xbox 360 250GB consoles during Black Friday with The Elder Scrolls V: Skyrim and Forza 4: Essentials Edition, all for $199.99. The website has also listed a number of other exclusive Xbox 360 bundles, as well as deep price cuts on recent games for Black Friday.