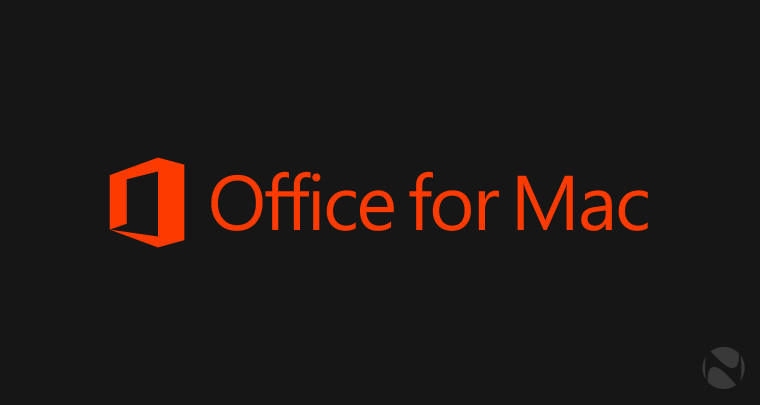 Microsoft typically rolls out feature updates to Office Insiders in the Slow Ring on a monthly basis, and this month is no different. Those using Office for Mac are getting version 16.18.181008 of the apps starting today, and there are a few enhancements to account for.

PowerPoint is one of the Office apps to get the biggest amount of new features today, starting with the debut of animation triggers on Mac. These allow the user to set animations to start in specific conditions, but they've usually been exclusive to the Windows version of the app. There are also new proofreading tools in today's update to PowerPoint, similar to what Windows users received last month. Lastly, PowerPoint - as well as Word - will now suggest captions to be added to images in order to make them accessible to the visually impaired.

Excel also receives a few enhancements today, starting with the AI-powered Ideas pane. This will allow Excel to analyze data in your spreadsheet and automatically recommend graphs and charts to be generated so that the data can more easily be analyzed. Autocomplete suggestions have been improved to help users insert arguments in formulas, and Microsoft has also improved compatibility with the VoiceOver feature, making it possible to move between spreadsheets by pressing VO+U.

Finally, Outlook is getting a single new feature in the form of search improvements. The app will now make search suggestions as soon as your cursor is in the search bar, so you don't have to type to start searching.

This month's updates aren't exactly major, but they continue to make refinements to the overall experience. To know more about the features introduced today, you can check the changelog over at Microsoft's page.