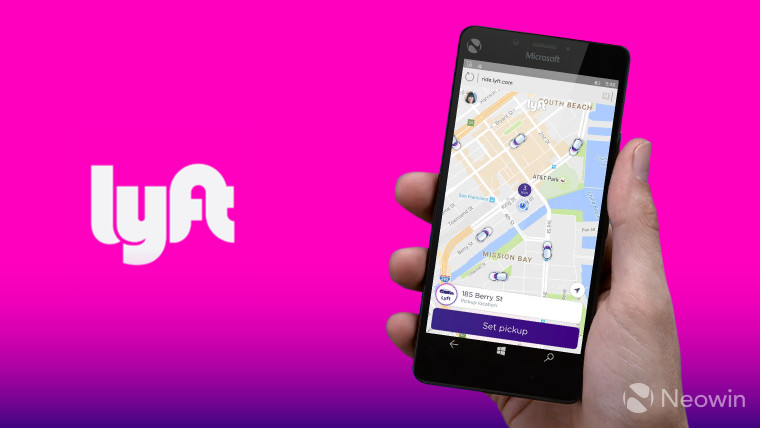 As on-demand transportation company Lyft continues to navigate the regulatory landscape of its business, the firm has made a high-profile recruitment today in a move to steer its policy efforts. Toward that end, Lyft has hired Anthony Foxx, the former transportation secretary of former President Barack Obama, as its chief policy officer and adviser to the President and CEO.

Foxx previously served as the mayor of Charlotte, North Carolina. According to his LinkedIn profile, he was an adviser to Hyperloop One, Auto Tech Ventures, and Tulco LLC since January this year. Foxx announced his new position via his Medium account, saying:

Lyft has built its brand on getting you there and caring about how you get there. The company remains at the forefront of meeting our nation’s comprehensive mobility needs, but works hard to do so in partnership with key stakeholders. They recognize the extent to which the Lyft platform can bring people together while connecting us to the places we go. They have built an amazing team, and they believe, as I do, that this work, if done well, can lead to a better world. I so look forward to working with this incredible team.

Foxx's hire comes after Lyft lost a deal in August to deploy scooters in San Francisco, California. He is expected to play a key role in the company's plans to put Citi Bike in New York and its other rental programs under the control of Motivate following its acquisition.