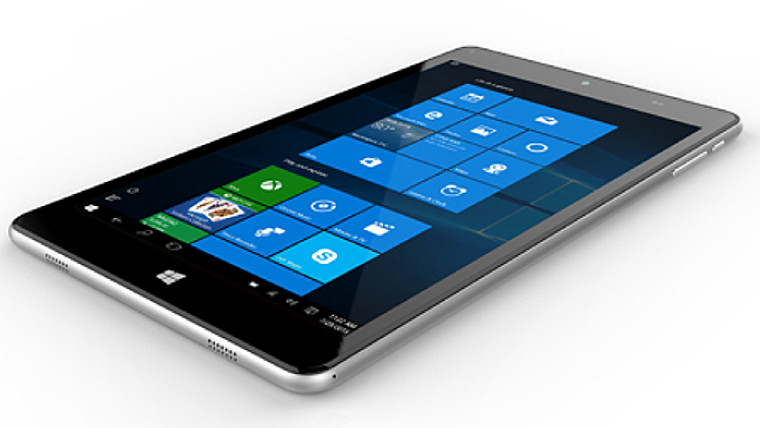 Microsoft is offering a massive discount on a Windows 10 mini-tablet - but at its current price, the deal may not be around for long.

The name of the NuVision TM800W610L doesn't exactly roll off the tongue, but what it lacks in branding, it makes up for in value. Usually $149, the Microsoft Store has slashed a whopping $80 (54%) off its price, reducing it to just $69 for a limited time.

Even at its full price, the tablet has a pretty decent set of specs:

A Full HD display, and SSD storage - rather than eMMC - are both uncommon features on such an affordable device. Even the ASUS Transformer Mini, which Microsoft recently reduced in price from $349 to $249, has a 1280x800px display and 64GB of eMMC storage.

Of course, specs alone don't tell the full story of how good (or bad) a device is, although one clear 'red flag' on the spec sheet is the limited battery life of "up to 6 hours". Even so, at $69, it's hard to argue with what's on offer. This latest deal will continue until March 28... or "while supplies last".