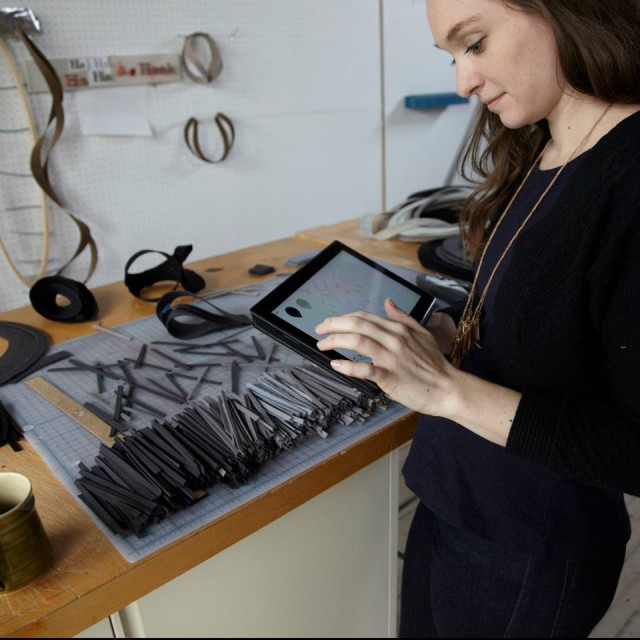 While Microsoft has sold its Surface Pro and Surface RT tablets from its own retail stores as well as a few other outlets such as Best Buy and Staples, those sales were mostly sold to individual consumers. Today, the company revealed it will now allow a number of authorized distributors and resellers to sell its Surface tablets, which should allow businesses to buy the hardware in bulk orders.

Microsoft's press release announces the launch of the Microsoft Devices Program to offer these kinds of sales outlets for the Surface. The press release states:

In addition to simply selling the Surface tablets, the resellers will also offer a number of other services to customers, such as asset tagging, custom imaging, kitting, onsite service and support, device recycling, and data protection.

Microsoft announced earlier in June a new sales offer that will give students a way to buy a Surface RT tablet for just $199 from now until August 26. Today, Microsoft said that the Microsoft Devices Program will expand that particular offer to its authorized resellers "in the coming days."