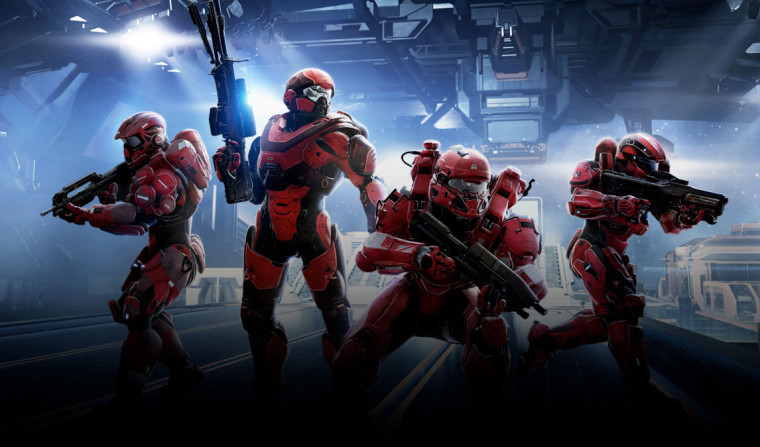 Microsoft has noticed the increase in popularity of videos created using gameplay footage, screenshots, music, and other game content from the company’s titles, so they have announced a new formal policy that will allow people to make and profit from their derivative creative work, although with some caveats.

Enthusiasts will be pleased to know that Microsoft will grant them “a personal, non-exclusive, non-sublicenseable, non-transferable, revocable, limited license for you to use and display Game Content and to create derivative works based upon Game Content”.

As part of the rules, video creators are not allowed to do things like reverse engineering software, or use offensive and objectionable content. They will also be prohibited from earning a profit from their creative works, even through the use of advertising or subscription based services, with the exception of YouTube and Twitch, where you are allowed to generate revenue through advertising.

For those who want to use the two platforms to monetize their works, there are a few restrictions, such as not using the game’s title, or modifying the game before doing the recording. The policy further clarifies that if you are creating an app for the Store using “Game Content” you will have to distribute it for free.

All of these rules apply to all games that are owned exclusively by Microsoft Studios, with the exception of Minecraft. Even though Minecraft’s developer Mojang was bought by Microsoft back in September 2014, their guidelines remain unchanged under the terms of the acquisition.