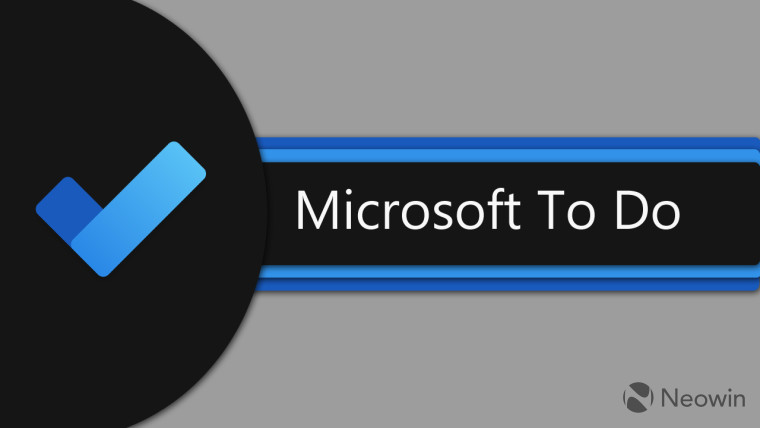 Today, Microsoft has announced that To Do integration is now rolling out to the Current Channel version 2207 of Outlook. This allows users to make full use of Microsoft To Do right within Outlook for Windows.

One of the key features highlighted by Microsoft is the integration of flagged emails, which automatically generates a Flagged email list within To Do and the email can be opened directly from the task to keep the items linked together. If this isn't automatically visible, it can be enabled through To Do Settings > Connected Apps > Turn on Flagged email toggle.

Furthermore, To Do will also support integration with Microsoft Planner, allowing all assigned tasks to show in the Assigned to me list. To Do also integrates with the different theming options within Microsoft 365, and dark mode can be enabled by setting the Outlook theme to Black.

To Do will be available in the following versions of the Microsoft 365 Current Channel:

Users with an eligible Microsoft 365 subscription who have a license for the Microsoft To Do app will be able to access it directly from the vertical menu bar along the left of the folder pane alongside the email and calendar icons.