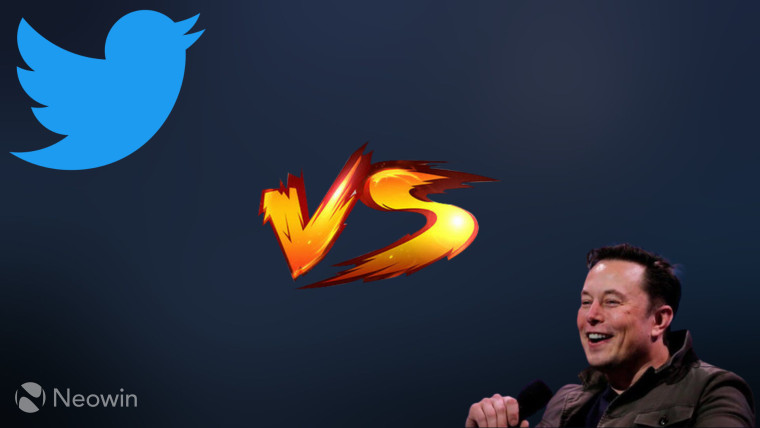 Following the recent claims by a Twitter whistleblower, Elon Musk has sent Twitter another letter of termination for the $44 billion buyout deal. This follows his request to subpoena the whistleblower for further information to gain more information on how the company manages spam accounts.

Musk originally proposed to buy Twitter in April this year. However, since then, there has been much debate which led to him walking away from the deal in July. As a result of the above, Musk's legal team have used this to give further justification to the decision to terminate the deal.

At time of writing, the trial scheduled for the 17th October is still due to go ahead, however, whether these revelations will affect the case is to be determined. It seems likely that the latest allegations will play a part over the course of the trial.