On the lookout for a stylish new keyboard and mouse? Microsoft's new desktop set may be just what you're looking for. The company announced its new Designer Bluetooth Desktop set today, and it certainly appears big on style. 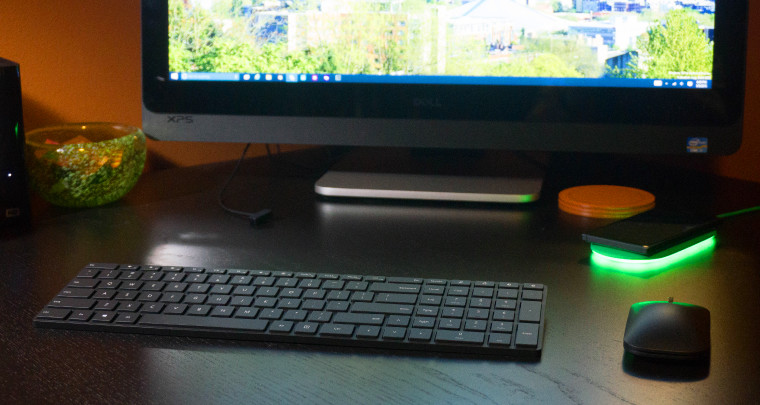 The keyboard is full-size and includes an integrated number pad, as well as a full row of Fn keys, which offer alternative functions such as media playback and display brightness adjustment. 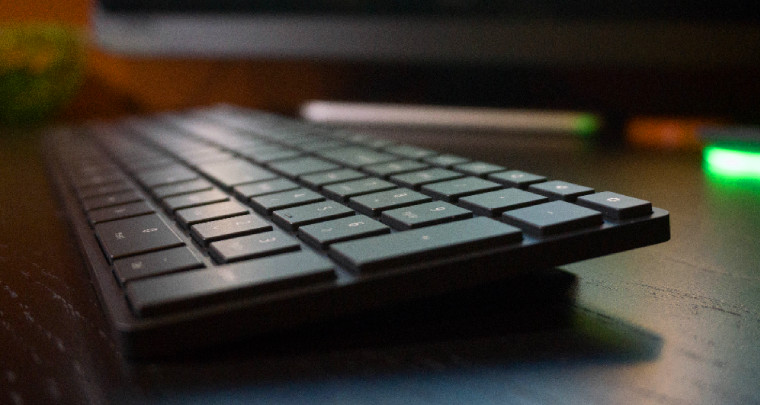 Described as 'small and compact', the mouse features BlueTrack technology, which works on almost any surface, including glass tabletops. Microsoft claims that the low-power Bluetooth 4.0 connection will allow the mouse to run for up to six months on a single set of batteries. 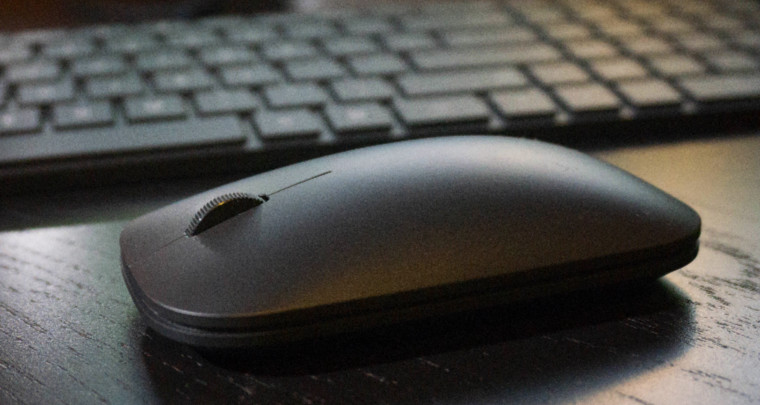 Those who despair at the lack of support for left-handed users in many desktop sets will be pleased to note that the Designer Bluetooth Mouse can be comfortably used by both the left- and right-handed. 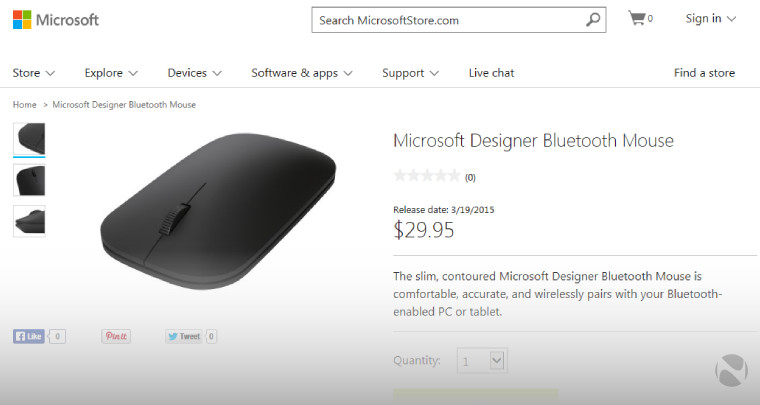 The new desktop set certainly looks great - but not terribly wrist-friendly. If you're on the lookout for an ergonomic mouse and keyboard, check out our review of Microsoft's Sculpt Ergonomic Desktop.