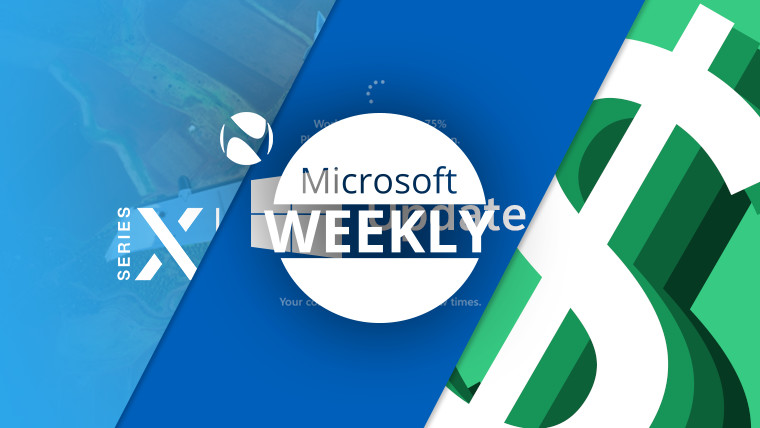 As yet another set of seven days has gone by, it’s time we take a look at the news that popped up during this time, including the landing of Flight Simulator on console, a series of updates for Windows, and the Q4 earnings report for Microsoft’s 2021 fiscal year. You’ll find info about those subjects and more below, in your Microsoft digest for the week of July 25 – 31. 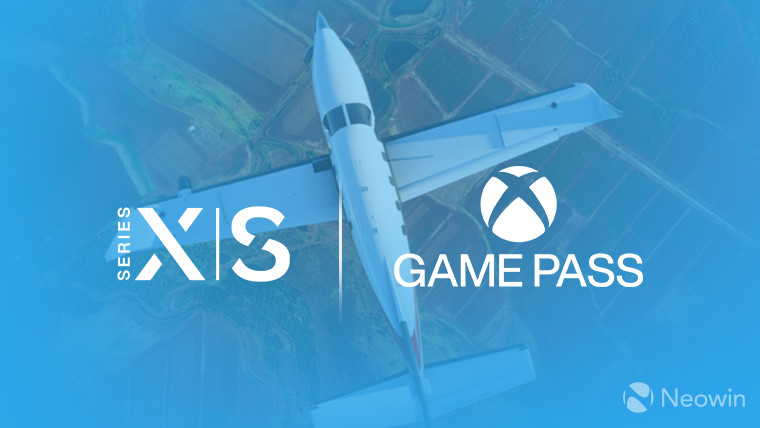 As promised, on July 27, Microsoft Flight Simulator landed on Game Pass and the Xbox Series X|S. This is the first time the title has made its way to console, with Xbox One users presumably being able to enjoy it via Xbox Cloud Gaming, where possible.

In case simulators are not quite your thing, there’s currently an Xbox Ultimate Game Sale, featuring deals for Assassin’s Creed games, Call of Duty titles, and others, and if you have an Xbox Live Gold subscription, Darksiders III and Lost Planet 3 are now free to claim.

In first-party news, Forza Motorsport 7 is set to be removed from storefronts in September (having initially been released in October of 2017). Those who currently own the game will be unaffected though, as they get to (obviously) keep their copies.

And ending with another first-party game, Halo Infinite’s first Insider test is now live, and runs until August 2, at 10AM PT. Do be warned that Microsoft has accidentally leaked Infinite campaign details, so you’ll need to be cautious if you don’t want to have plot points spoiled. 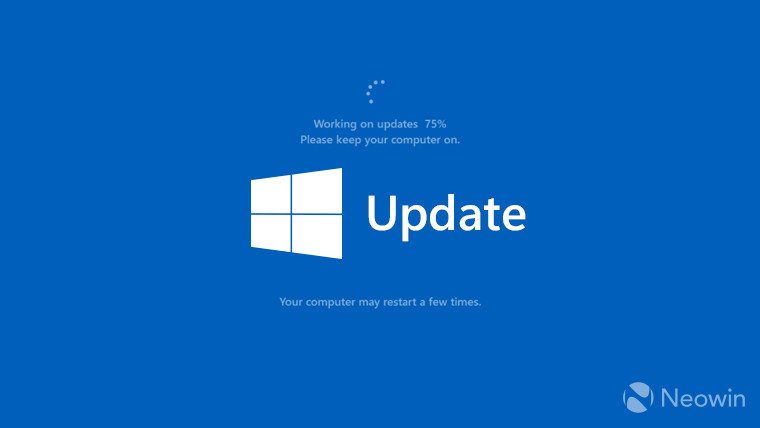 Much like taxes, Windows updates are a given, and this week, there were definitely some interesting such updates.

For one, Microsoft released the first Windows 11 build to the Beta channel, last week’s Dev channel build, 22000.100. As you’d imagine, it contains broadly the same number of fixes as the Dev build, only this one has a couple more known issues added. As is the case with Windows 11 going forward, Teams is quite tightly integrated with the OS, so here’s our hands-on with said Teams experience.

In additional news about changes, Microsoft is set to retire semi-annual Windows Server updates in favor of LTSC (Long-Term Servicing Channel) releases. The next LTSC variant, set to drop this year, will still be based on Windows 10.

Last but not least, to end the talk about versions and version numbers, Windows 10 21H1 is now on 26% of PCs, with Windows 11 (the Insider flavor) grabbing 0.9% of the market. 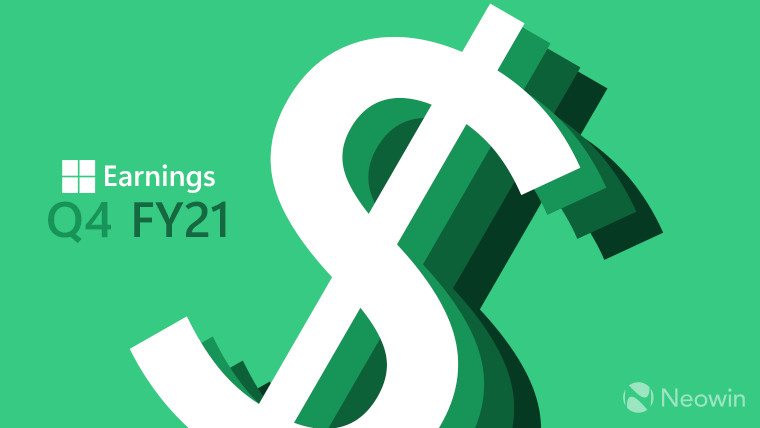 It’ll come as no shock to those who follow Microsoft that the Redmond giant has now posted its quarterly earnings for the fourth quarter of its fiscal year 2021, which ended June 30.

Of the three sections that Microsoft’s earnings are split into, Productivity and Business Processes brought in $14.7B (up 25%), Intelligent Cloud contributed the most with $17.4B (up 30%), and More Personal Computing accounted for $14.1B of the total sum, a 9% increase year-over-year.

In the first category, Office Commercial products and cloud services grew 20% in terms of revenue – off the back of a 35% increase in Office 365 Commercial revenue. Consumer Office earnings grew 18%, with Microsoft 365 consumer seats increasing to 51.9 million. Revenue from LinkedIn and Dynamics grew 46% and 33%, respectively.

In the Intelligent Cloud bracket, Azure revenue grew 51%, with revenue from cloud services and server products being up 34% (accounting for $3.9B). The Enterprise Mobility install base grew 19% (to over 190 million seats), and Premier Support – as well as Microsoft Consulting services - grew by a respectable 12%.

Under More Personal Computing, there was strong Search advertising revenue growth, with Windows Commercial products growing 20%, and OEM Pro (as well as non-Pro) revenues dipping 2% and 4% (respectively), which happened due to supply chain constraints. The other effect of said constraints was a 20% fall in revenue for the Surface unit.

Gaming revenue was up 11%, with a 172% increase in hardware revenue (year-over-year). Xbox content and services were down 4%, and Search advertising was up 53%.

Because this is also the end of the fiscal year, Microsoft shared the overall FY21 figures, with revenue landing at $168.1B (up 18%) and net income being $61.3B.

We end the column by highlighting a software transition that took place earlier this week. 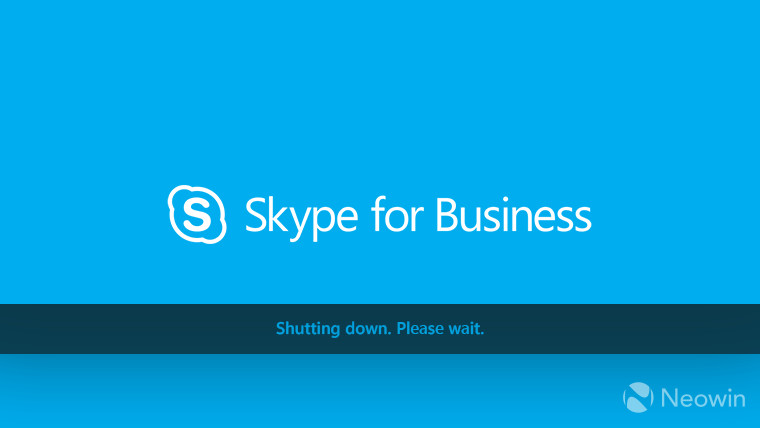 For folks who have not moved to Teams completely (or at all), there will be Microsoft-assisted upgrades (starting in August). Until the upgrades are completed, users will be free to continue their chats and calls via Skype for Business Online.