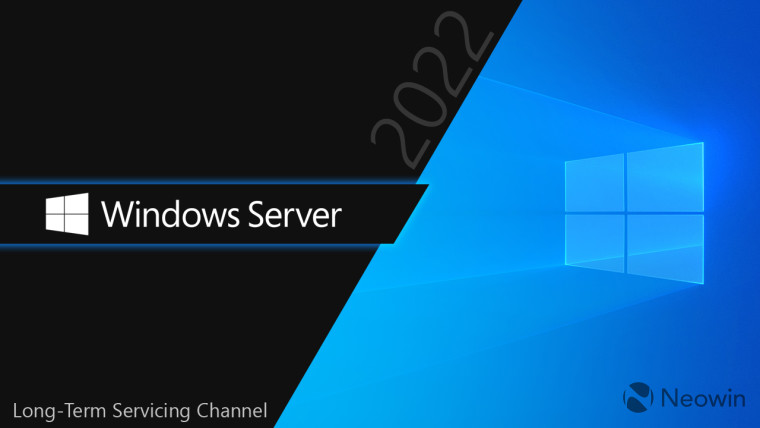 The company announced earlier this year that Windows Server 2022 will be the next Long-Term Servicing Channel (LTSC) release for server customers. However, unlike with the Windows 10-inspired release schedule, there will no longer be any semi-annual updates to the server OS. Microsoft will release a new version of the OS once in two to three years, which will be LTSC releases – that the firm calls the “one primary release channel”. Additionally, these releases, unlike client LTSC versions, will receive 10 years of support that includes five years of mainstream support, followed by five years of extended support.

The change will be a welcome one for enterprises that prefer to stay on a server version for longer. Additionally, the efforts and resources required to validate new versions and deploy them might make semi-annual channel (SAC) releases troublesome for some. For those wondering about the support lifecycles for current SAC releases, the firm has provided a table with end of support dates for reference.

Microsoft will be releasing Windows Server 2022 later this year, along with a client LTSC version based on Windows 10 version 21H2. The firm has also confirmed that a client LTSC release based on Windows 11 will eventually be released. However, that is still a few years out and there is no word on what the release cadence for client versions will be.