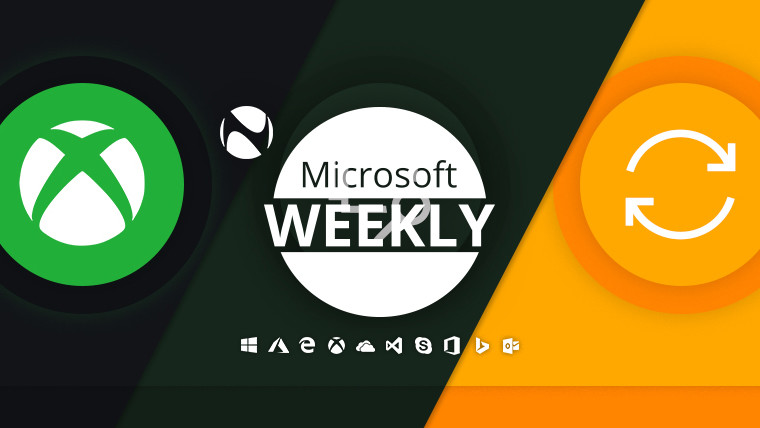 Picking from the healthy assortment of news this week, we got the long-awaited official date for the first-party Xbox showcase, an announcement of the kick-off date for the Flight Simulator closed beta, and even some Surface firmware updates. You can find info about that, as well as much more below, in your Microsoft digest for the week of July 4 - 10. 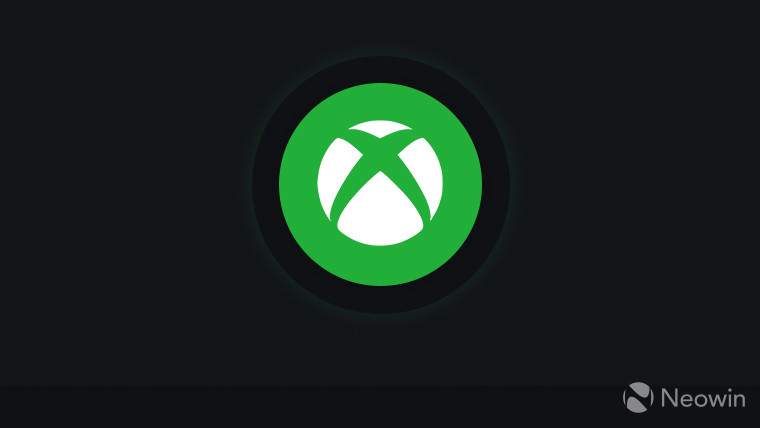 Following quite a bit of pestering from folks on pretty much all of the social networks, Microsoft caved and at long last gave us a date for the first-party showcase: July 23. This isn’t branded as an Inside Xbox episode, meaning the webcams will not be making a return.

What we do know we’ll see is campaign gameplay from Halo Infinite, as well as – potentially – some Forza Motorsport 8, Senua’s Saga: Hellblade II, and more. There’s also Xbox Game Studios Publishing to take into consideration, a side of Xbox Game Studios concerned with third-party deals. It very well could show up during the July 23 event too.

The Redmond giant was in fact feeling rather generous this week as it decided to also reveal that the Flight Simulator closed beta is set to being on July 30. This announcement comes not too long after the debut of the title’s Alpha 5. Needless to say, this showing up on the 23 wouldn’t be a surprise either.

What would be surprise, but at this point a bit of a long shot, is the announcement of Microsoft’s acquisition of Warner Bros. Interactive Entertainment, otherwise known as WB Games. It’s important to underline that a report that recently came out states that Microsoft is interested in the acquisition, not that it has already bought the portfolio of studios.

In other interesting news, Halo 3 is coming to PC via the Master Chief Collection on July 14, Microsoft has allegedly told developers that they can’t weasel out of Smart Delivery by offering the Series X upgrade as DLC, and the firm has also detailed how it’s using Project xCloud and its Azure infrastructure to enable devs to remotely access their Xbox Development Kits (XDKs). 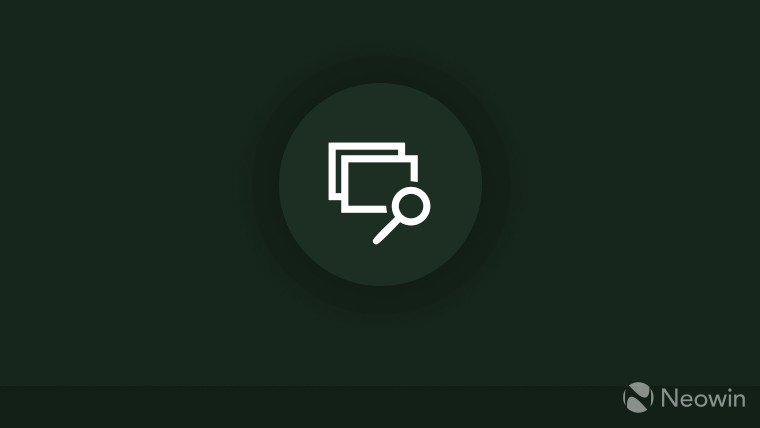 The last seven days have been a bit quiet on the Insider front, though a smattering of builds did show up. On the Office side we got v2007 (build 13.029.20006) in the Beta channel on Windows and v16.40 (build 20062901) at the Fast Insider level on macOS. These have ushered in a total of over 100 new data types in Excel via a Wolfram Alpha partnership. To further help out, smart templates have been released as well.

In case you’re on macOS but have chosen the Slow Insider level, you’re covered too, via version 16.39 (build 20070502) which adds the ability to insert GIFs in Word, Excel, and PowerPoint, as well as some Outlook and Excel enhancements on top.

Folks looking forward to testing a new Insider builds on Windows were a tad disappointed to hear that a new build wasn’t coming this week. Oddly enough, build 20165 of the Server preview was made available, but then quickly removed. In all likelihood, this was just an accidental release.

Last but not least, it wouldn’t be a regular week without yet another thing not going well for those trying to get the May 2020 Update. In this particular case, it’s possible that out of all the things blocking your upgrade, the OneDrive app could be at fault. Temporarily uninstalling OneDrive via ‘Add or remove programs’ should highlight whether or not it had been sabotaging your upgrade efforts all along. 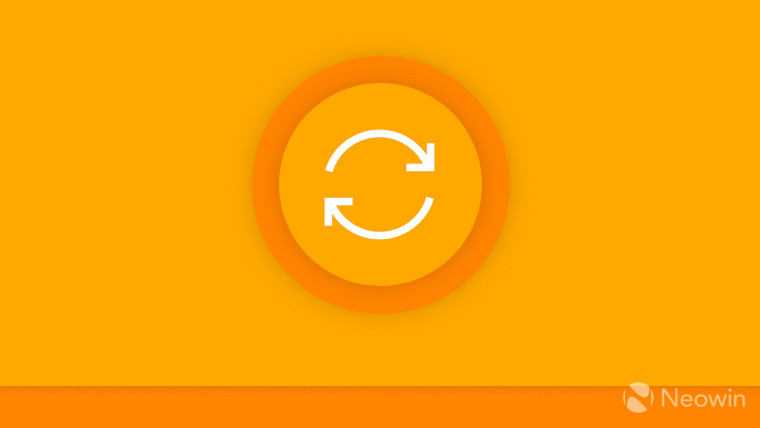 It wouldn’t be too much of a stretch to say that reliability is quite sought-after given the current pandemic, and thus, both the Surface Pro 6 and its predecessor - the 2017 Surface Pro which Microsoft refuses to call the Surface Pro 5 for reasons unknown - have gotten firmware updates to improve Surface Dock 2 reliability.

Keep in mind that you need to be running at least v1903 (May 2019 Update) or newer to have these updates offered to you, and that this isn’t a phased rollout. In other words, all compatible devices should get these updates within the next few days.

Also receiving firmware updates to improve Surface Dock 2 reliability are the Surface Book 2 and Laptop 3, with at least v1809 (October 2018 Update) being required on the Book 2 and v1903 (May 2019 Update) on the Laptop 3. Like in the case of the Surface Pros above, this is not a phased rollout.

Following all this rather good news is some bad news. While Microsoft has said that the May 2020 Update (v2004) was no longer being blocked on Surface devices, that doesn’t seem to be the case. In fact, beyond the majority of Surface users still not being offered v2004, the Surface Book 2 and Go 2 are also being blocked from receiving it.

Though nowhere near as big as the other announcements above, this one is still nice to see for folks using Your Phone – the app, not your actual phone. 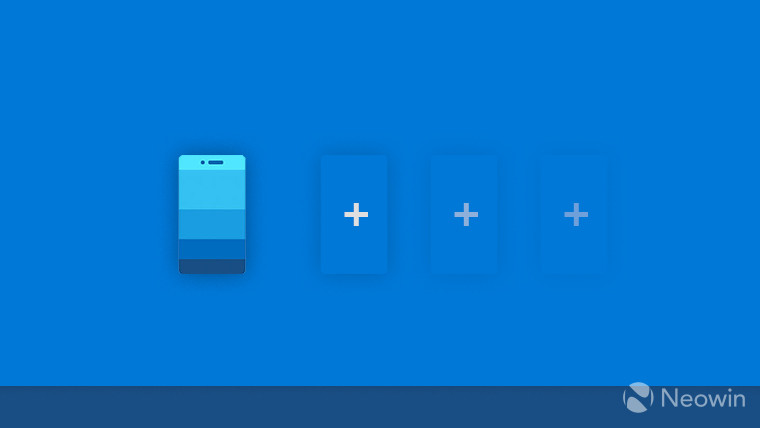 If you’re an Insider, you’re now able to take advantage of the app’s multiple device support, meaning you can link an extra device to Your Phone. Do be warned though that it’s currently being rolled out and that it’s limited to phones running Android 7.0 Nougat or newer.

The ability to delete photos straight from the app is allegedly also being rolled out, but not official announcement has been made about it.