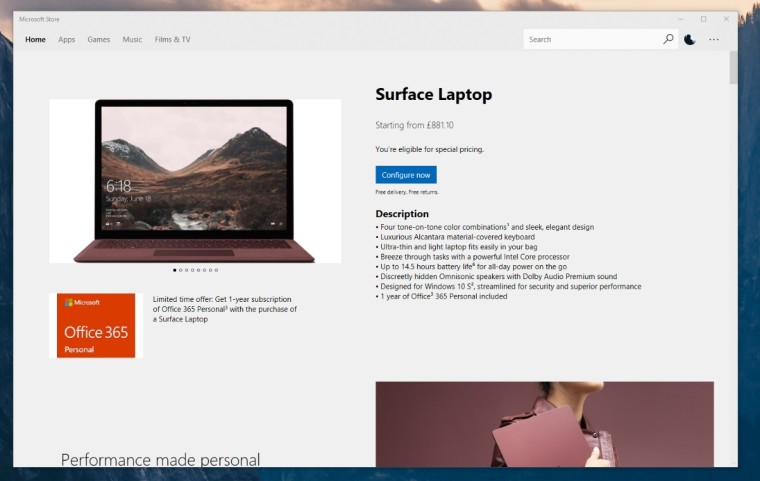 Microsoft's recent decision to rebrand the Windows Store to the Microsoft Store may have seen confusing for some due to the obvious clash with the company's online hardware store, also known as the Microsoft Store. The move is more than just a consolidation of brands, it seems, as the company is planning on actually bringing its entire hardware portfolio to the app store on Windows 10.

While this feature is not yet available to users, the folks at MSPoweruser noticed that alongside the fresh coat of paint to the Store, the new update also brought with it the option to purchase the many hardware devices the company is currently peddling on its online marketplace. The list of options includes Microsoft's own first-party offerings under the Surface line alongside third party products such as laptops, tablets, fitness trackers and other accessories. 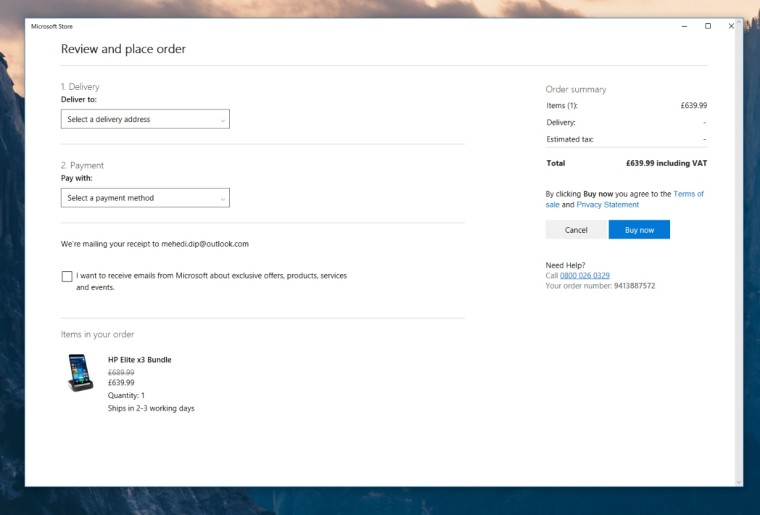 As with software purchases on the Store, buying hardware will require authentication via Windows Hello, which will then lead you to an order page similar to how buying product from the online Microsoft Store currently works.

﻿There's no word yet on when the feature will be made available to the public but since the groundwork has mostly been set, one would imagine we'll see it sooner rather than later, perhaps even as soon as next month with the launch of the Fall Creators Update.