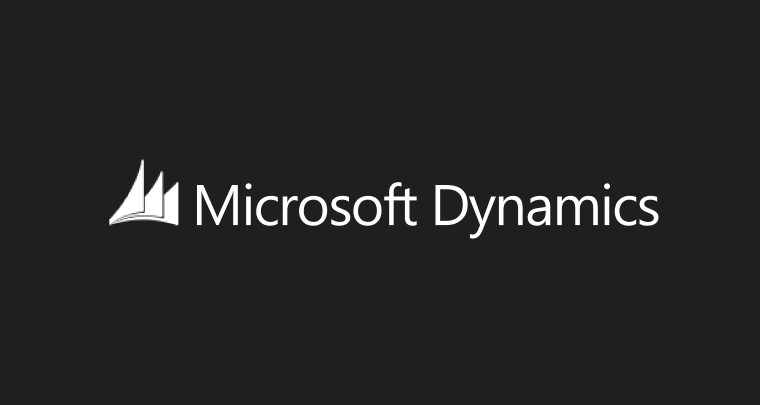 Microsoft has been touting integration of Cortana into its CRM service Dynamics 365 for some months now, but it appears those plans have come to an abrupt halt.

Cortana had been available in preview in the online versions of Dynamics 365, 8.x and 9.x Dynamics 365, and Dynamics CRM Online 2016 Update.

Microsoft had been pushing Cortana has a major part of Dynamic 365, allowing it to present such things as account and deal overviews, meeting preparations, and a synopsis of sales for small businesses. In its roadmap released last summer, it said:

We’re taking our Cortana integration to the next level by embedding sales activities, accounts, and opportunities into Cortana to surface what’s most relevant to salespeople at any time – across both personal and professional sources.

The brevity of the statement could raise some alarm bells for the Cortana. The assistant is lagging far behind Amazon's Alexa in skills - 25,000 to 250 at the moment - and while it is still an integral part of most Microsoft products, something obviously went awry with including it in the Dynamic 365 service.

We have reached out to Microsoft to see if we can get more explanation, and will update if we get a response.