Microsoft finally launched its Xbox One console in China today - after a brief delay - but the company is already preparing to roll out another of its devices there in a couple of weeks' time. 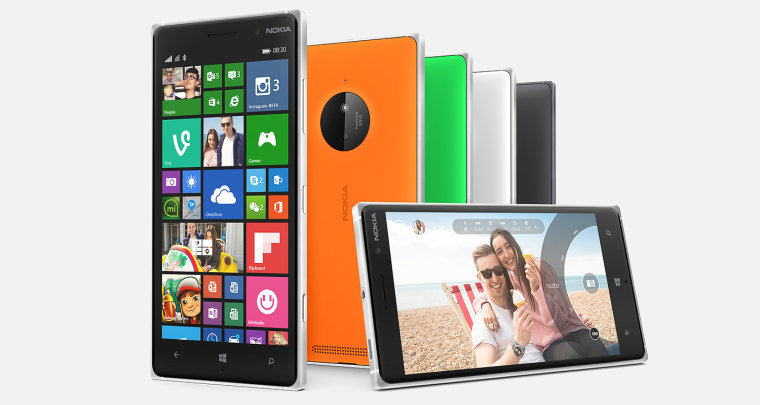 Microsoft has confirmed that its Lumia 830 - which the company calls the first 'affordable flagship' - will go on sale in China on October 13. As LiveSino.net reports, the handset will be priced at 2399 CNY (roughly $390 USD), and all four colour options - black, white, orange and green - will be available for Chinese buyers.

The Lumia 830 was unveiled earlier this month alongside the Lumia 730 and 735 'selfie phones' - so-called because of their impressive front-facing cameras. The Lumia 830 will ship with the latest Lumia Denim firmware on board, and will include support for the localised Chinese version of Cortana, known as 'Xiao Na', out of the box.

The Lumia 830 will also go on sale in other markets next month, including the UK.