Back in September, Microsoft unveiled the Lumia 830, calling it "the first affordable flagship". With bodywork fashioned from metal and premium plastics, and a PureView camera with ZEISS optics, the 830 certainly offers some high-end touches, but the rest of its spec sheet is decidedly mid-range. 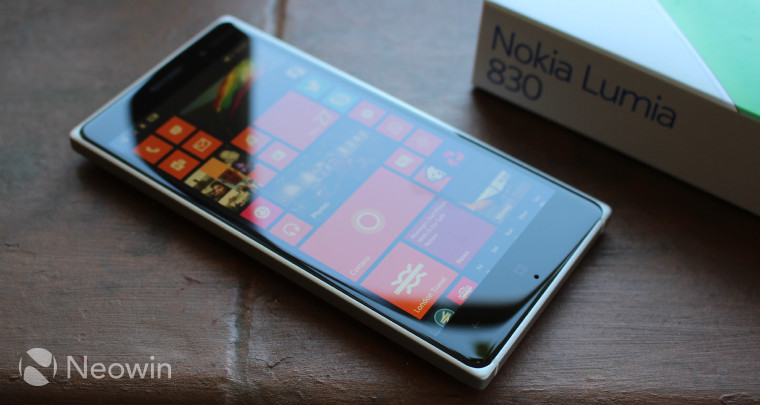 In the US, AT&T is the only carrier to offer the device, but many buyers have balked at its high price - at $449.99 off-contract, the 830 has never seemed particularly affordable, especially alongside a true flagship-class device like the $299 OnePlus One. But Microsoft is currently selling the Lumia 830 in the US for as little as $200 off-contract - and at that price, it starts to make a lot more sense.

Details of the deal first appeared on Reddit, sharing a promo code that allows you to get $200 off the handset, with two versions available:

Just add either handset option to your shopping cart at full price, and then enter the promo code Lumia830nt9fvw to apply the $200 discount. 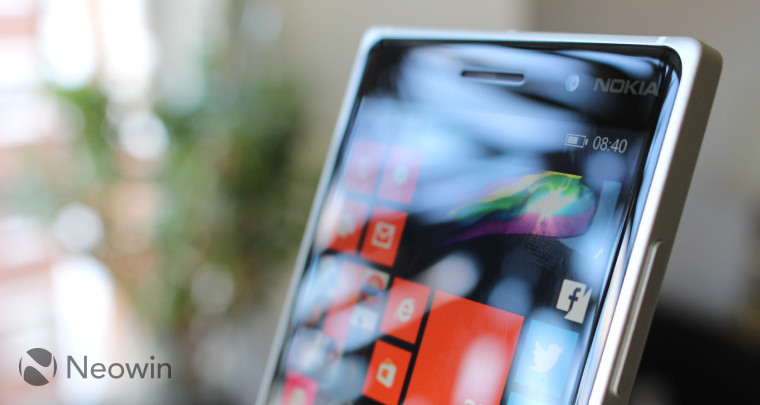 If you're considering getting the Lumia 830, don't waste too much time thinking about it - it's not clear how long the promo code will remain active, and it seems likely that the earlier prices will return soon enough.

Update: Well, we warned you that the deal may not be available for much longer - and sure enough, it's now been pulled.