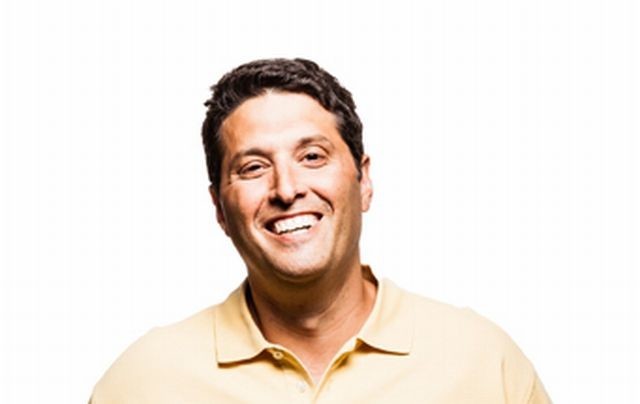 Microsoft's announcement late on Monday that it will be buying Nokia's smartphone hardware division, including its Lumia brand, would seem to be the death knell for Windows Phone devices made by other third party companies. Currently, Samsung, HTC and Huawei are the only other businesses that make hardware that runs on Microsoft's mobile OS.

However, in an official blog post, Terry Myerson, the recently named head of Microsoft's Operating Systems division, claims that the company's purchase of Nokia's Lumia business " ... will help make the market for all Windows Phones, from Microsoft or our OEM partners." He added:

We have exciting ideas, and so do our OEM partners. Our partners bring innovation, diversity and scale to Windows. I’m always thrilled by the beautiful new device designs our partners are continually bringing to market. There’s a breadth of choice in form factor, finish and materials that deliver unique devices at a variety of price points. These devices feature innovative high resolution displays, audio, cameras, multi-finger touch screens, creative new hinge designs, new sensors, and other hardware enhancements that provide choice in the market and great experiences for users.

While that line of reasoning might work with Windows 8 and 8.1, which will be installed on a ton of new PCs made by many, many OEMs, we have some doubts about if this situation will stay the same with Windows Phone. Now that Microsoft will be acquiring the Lumia business from Nokia, there willl only be three OEMs left, and none of them have had the sales success for their Windows Phone products compared to Nokia's devices.

While Microsoft may state in public that Windows Phone will continue to be available to OEMs, the question is whether or not those companies will choose of their own accord to stop producing new products using that OS. Only time will tell.