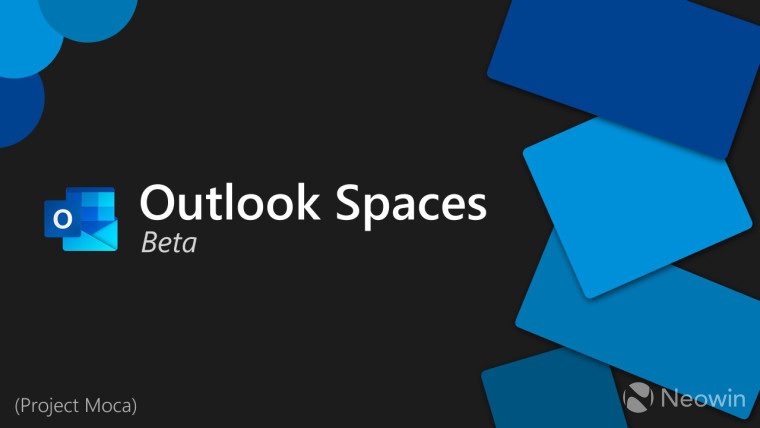 Back in February, a leaked video provided a brief look at Outlook Spaces, a feature for Outlook on the web that allows users to manage projects and tasks easily. The feature seemed to help users place content on a kind of canvas for keeping tab of tasks, emails, calendar events, and more. The feature is also codenamed Project Moca.

Now, the feature is rolling out to more users in Outlook for the web in beta form (spotted first by Twitter user Neil Kennedy). The feature could already be tried out by business customers, but it is now being made available to more users, including consumer accounts. You can head to the announcements section and check if you see a “Bring it all together with Project Moca” banner, letting users try out the feature.

The feature looks like an interesting take on project management, with it providing both, a free-form way of placing content on a canvas called a 'Space' or using a ‘Weekly plan’. You could also add three contacts to your project without sending them a notification. The feature provides other preset templates for Project plan, Meal plan, Personal wellness, or Covid-19 preparedness. 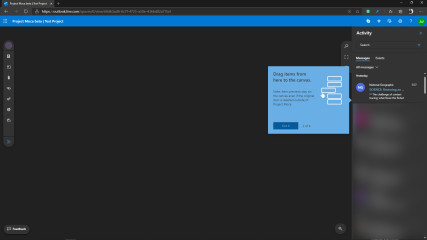 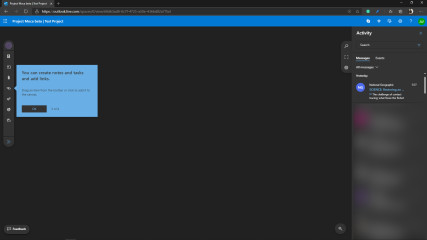 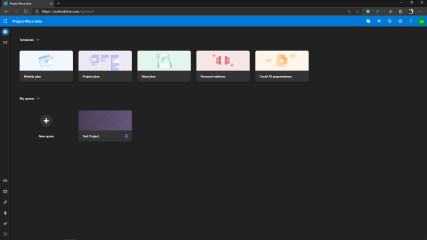 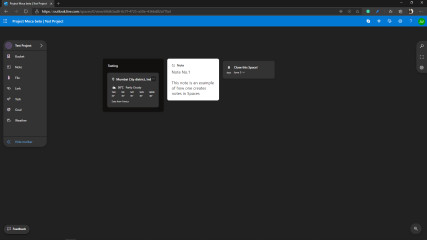 The feature also seems to integrate with other Office apps, such as To Do. You can elements such as a bucket, which combines multiple cards. Other options include dragging to-do lists, files from OneDrive, weather cards, goals, and more. You can also move a card in the canvas into any bucket from the three-dot menu. The Activity panel on the right lets users add events or email messages on to the canvas.

Overall, the feature is a great way to manage multiple tasks and reminders in a consolidated manner. This would work well for students and professionals alike. The Redmond giant is yet to acknowledge the existence of such a feature and it is also not clear if the beta is rolling out only to Office 365 subscribers.