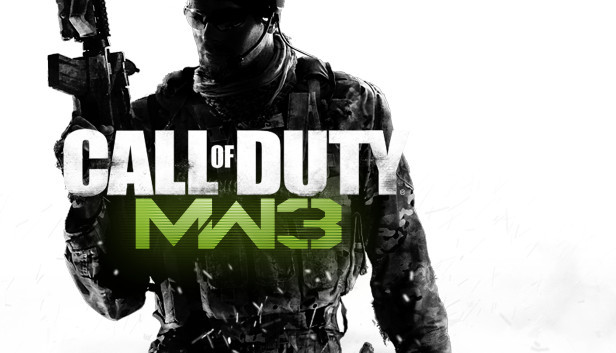 If you have a PC and wanted to check out Call of Duty: Modern Warfare 3 without actually having to pay for it, there's good news for your weekend. You can now play the entire multiplayer portion of Infinity Ward's modern day first person shooter for free this weekend. Steam has set up a way to download the multiplayer content from Modern Warfare 3.

Just a reminder; Modern Warfare 3's multiplayer modes include a revamp of the series's way of rewarding players via "steaks" of different activities. You now have three ways to gain some extra advantages in multiplayer matches via Pointstreaks that are labeled Assault, Support, and Specialist. Modern Warfare 3 is also on sale this weekend on Steam for 33 percent off its normal price.

While having a free multiplayer weekend is certainly good news, PC gamers who have already bought Modern Warfare 3 are still awaiting word on when Infinity Ward and its publisher Activision will release any of the post-release DLC content that's currently available for the Xbox 360 and PS3 ports.

Oh, and let's not forget Call of Duty Elite. The online service is still just for PS3 and Xbox 360 gamers only. PC players have been waiting patiently for six months to get their own version of Call of Duty Elite but so far Activision and the service's developer Beachhead Studios have yet to give any information on when the PC port will be released.