Apple's WorldWide Developer Conference was the stage for a long list of announcements, and among them were some new augmented reality experiences. Apple announced a new tool called RealityKit, as well as the latest version of ARKit - version three -, which includes some significant improvements.

Among them, person occlusion, which means real-life people can now be placed realistically in virtual environments, recognizing their position in relation to objects in the virtual world. There's also motion capture, which does what you'd expect, detecting user motion using the camera and lets virtual characters replicate it or react to it in real time.

In light of these improvements, Apple invited Microsoft's Mojang, developer of Minecraft, to show off the recently-announced Minecraft Earth AR game. The presentation showed two players collaboratively working on the same world, building and interacting with objects in the virtual setting.

The demo showed off many aspects of interaction with the game world, such as using seeds to attract chickens or shooting arrows to kill hostile mobs while moving across the virtual environment. It's possible to see the world in a smaller scale to interact with it from the outside, but at one point the world was projected onto the stage, with players inside it, showing off the Person Occlusion and Motion Capture features in ARKit 3.

Unfortunately, it's still not clear when the public will actually be able to play this game, but you can still sign up for the beta at this link. 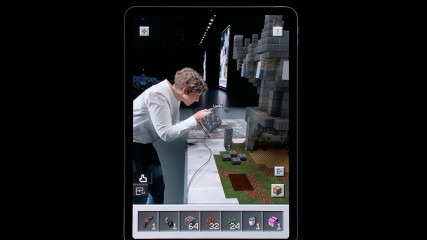 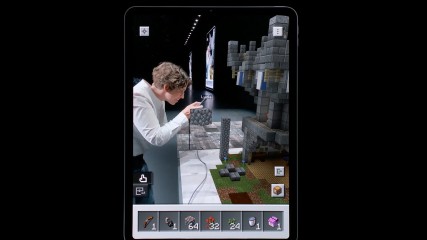 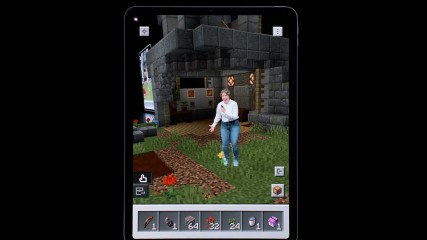 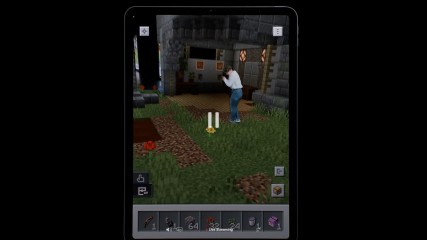 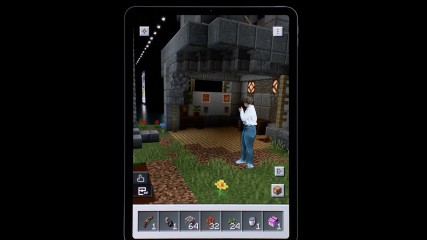 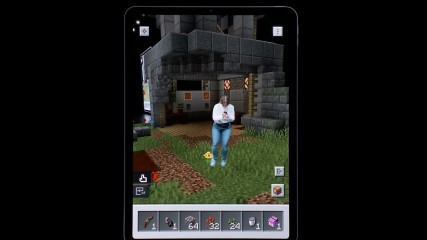 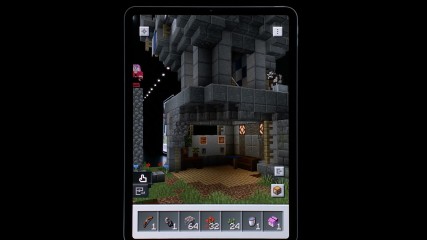 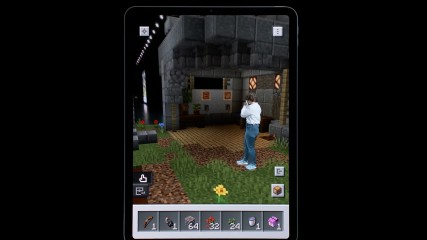 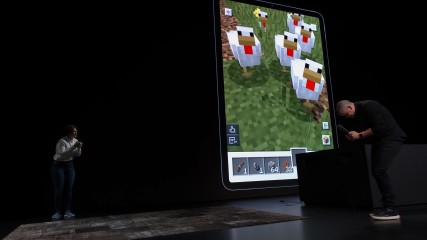