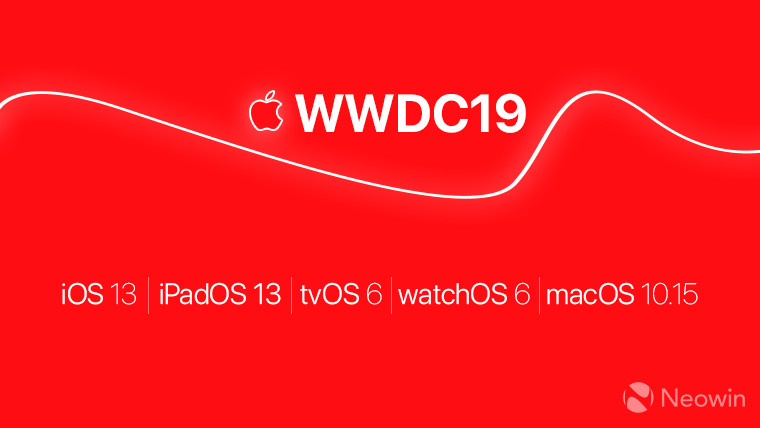 Today was the first day of WWDC, and as usual, Apple introduced the next major updates for all of its operating systems. What the company didn't talk about, however, is which devices will support the upgrades.

iOS 13, and the rebranded iPadOS 13, is killing off the most devices. Interestingly, the two have different requirements. iOS 13 is killing off anything with a chipset that's older than an A9. That means that both the A7 and A8 are on the chopping block, including devices like the iPhone 5s, iPhone 6, and iPhone 6 Plus. Here's the full list of supported devices for iOS 13:

iPadOS requires an A8 or higher, killing off only A7 devices like the iPad Air, iPad mini 2, and iPad mini 3. Here's the full list:

The rest of the updates announced today are pretty straightforward. Both tvOS 13 and watchOS 6 support the same devices as last year. That means you can run tvOS 13 on a fourth-generation Apple TV or an Apple TV 4K. watchOS 6 will run on Apple Watch Series 1 or higher; in other words, it's supported by anything except the original model.