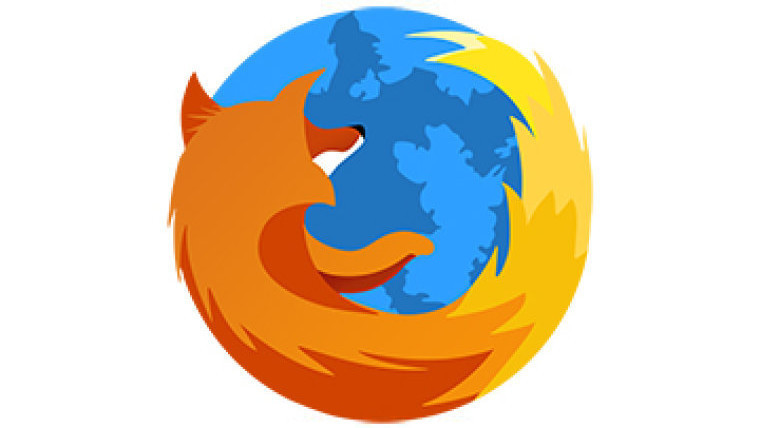 Mozilla continues to evolve its Firefox browser. Over the past year, it has added new context and discovery features and gradually implemented multi-processing support for its browser. Now, Mozilla has announced Project Quantum, a new web engine for Firefox that promises to deliver a "fast and smooth" experience on desktop and mobile.

With Project Quantum, Mozilla does not intend to build a new browser, but rather develop a next-generation web engine that can handle the growth of a more complex and interactive web. Quantum will make extensive use of parallelization and fully exploit the modern hardware architecture of devices, which Mozilla believes will lead to faster loading pages, smoother animations and real-time interactivity for users.

On the technical side, Mozilla will build the new engine upon the foundation provided by Gecko, the free and open source web engine managed by the Mozilla Foundation. Quantum will also initially share core similarities with Mozilla-sponsored Servo, an independent, community-based web engine, though it will expand beyond its scope in further iterations. Additionally, some parts of Quantum are written in Rust, a system programming language which Mozilla says “runs blazing fast, while simplifying development of parallel programs by guaranteeing thread and memory safety.”

The next-generation web engine will first launch across Android, Windows, Mac, and Linux by the end of 2017, with iOS potentially following at a later date.