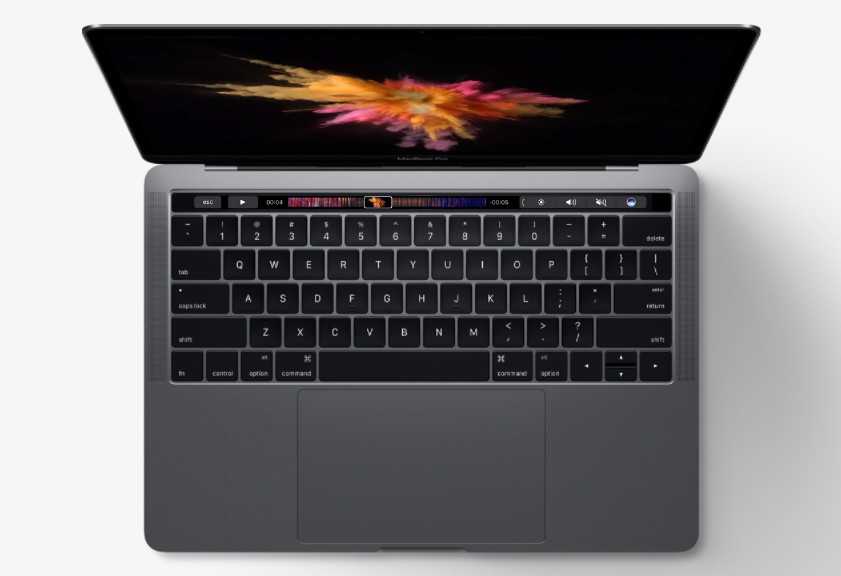 Yesterday, Apple finally unveiled its next iteration in its MacBook Pro line at its "Hello Again" event. The new laptops offer a Touch Bar that can dynamically change based on the application that is displayed on the screen. While the company showed off how the it can be utilized with various apps, it never mentioned how the bar would function with Windows via Boot Camp.

According to MacRumors, a curious reader sent an email to Apple SVP Craig Federighi asking for confirmation on how the Touch Bar would work in Windows. Since Windows does not have optimizations for the feature, the dynamic display will remain static and feature the traditional row of function keys found on a PC keyboard.