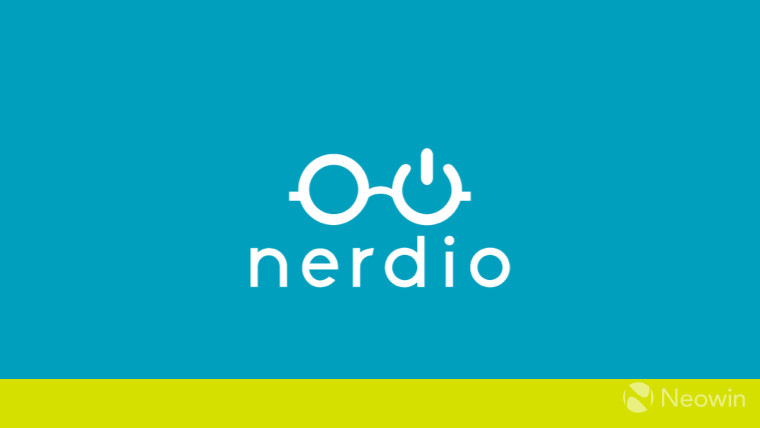 To streamline the creation and customization of plans by Managed Service Providers (MSPs), cloud IT management firm Nerdio has announced a brand new free tool.

Back in May of last year, the company stated it was strengthening its platform by adopting a data loss prevention solution from Teramind. Since the former also integrates with Microsoft Azure, it’s positioned as an all-in-one package for companies looking to more easily take advantage of, and manage different Azure services.

That same aforementioned integration is central to the newly announced Plans Designer, which allows MSPs to create and provision fully customizable and brandable Azure infrastructure packs. These can then be easily evaluated by both the customer and provider to make sure the solution is right for the situation at hand, regardless of the client’s previous experience in or with cloud technology.

Of the new capability, Nerdio’s VP of Product, Amol Dalvi, stated the following:

The ability to easily package and price Azure is something that MSPs are craving. We are excited to be able to offer them this free tool to drive their sales and maximize Azure consumption [...]

While the adoption of cloud IT environments is soaring, MSPs are up against general misconceptions and customer uncertainty about migrating to the cloud. We wanted to help them clearly communicate the various ways to move to Microsoft’s public cloud.

Plans Designer comes a mere week after the announcement of the company’s Azure Cost Estimator, a tool which, as the name implies, seeks to help folks estimate the cost of running their selected Azure offerings.

More information about Plans Designer, Cost Calculator, and the other services included can be found on the dedicated Nerdio for Microsoft Azure page.