Just over a year ago it was reported that Google Glass, but not entirely as we knew it, was in fact not headed to the great tech graveyard in the sky, the efforts of the Glass wearable had transitioned into a pair of specs targeted at business, hence the new 'Glass Enterprise Edition' branding and (roughly) $1800/€1550 cost associated with the headset. For that, you get an 8MP mounted camera with an Intel Atom processor, 32GB of storage, 2GB of RAM, powered by a 780mAh battery. 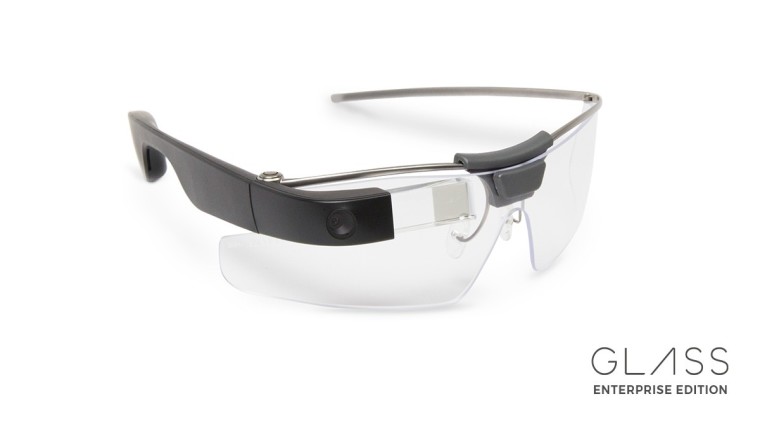 Now it appears that a second edition of the Glass Enterprise Edition will be making its way to market soon if a benchmark discovered by the folks over at MySmartPrice is to be believed. It shows the specs running Android Oreo 8.1 with 3GB of RAM onboard, powered by the new Snapdragon 710 SoC, which you might remember is the first 700-series chip introduced by Qualcomm, back in May.

Unfortunately that's all there is to see from the image above, however looking at the specs of the Snapdragon 710 SoC, one can maybe presume that the updated Glass Enterprise Edition will bring with it 4K capability since it can capture 4K UHD video at 30fps (using 40% less power than the Snapdragon 835) the included Spectra 250 ISP supports a 32-megapixel single-lens camera, or two 20-megapixel lenses and supports other features like active depth sensing, noise reduction, super-resolution, and image stabilization. This could indicate there's plenty of room to upgrade that 8MP shooter from the first edition.

However until Google formally announces the second edition of Glass Enterprise Edition, you should take what you see on Geekbench with a pinch of salt.