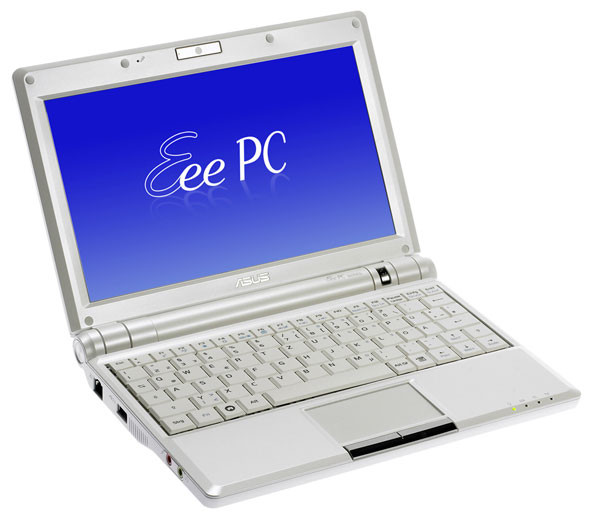 The latest predictions from iSuppli spell imminent doom for netbooks, with the market intelligence company predicting that shipments of the dying PC breed will fall to zero by 2015. In the meantime, shipments are predicted to drop by 72% this year, slumping to 3.97 million units from 14.13 million last year, and 32.14 million at its peak in 2010.

Unsurprisingly, iSuppli cites tablets as the reason for the rapid decline in demand for netbooks; the iPad was introduced in 2010, bringing with it a new, exciting form factor that led to a "massive loss of interest in netbooks". The cheap PC form factor was intended to offer greater accessibility to basic functions such as browsing the web (hence netbook); however with the increasingly wide range of cheap tablets, the netbook no longer has a place in the market.

Netbooks officially stopped production earlier this year when Acer and Asus bowed out of the market, with Intel's Atom range of processors instead being re-purposed for use inside Windows 8 tablets. The remaining inventory will form the shipments for the following years, and by 2015, netbooks will be just a memory in the minds of some consumers.

Source: iSuppli via: The Next Web | Image via Asus