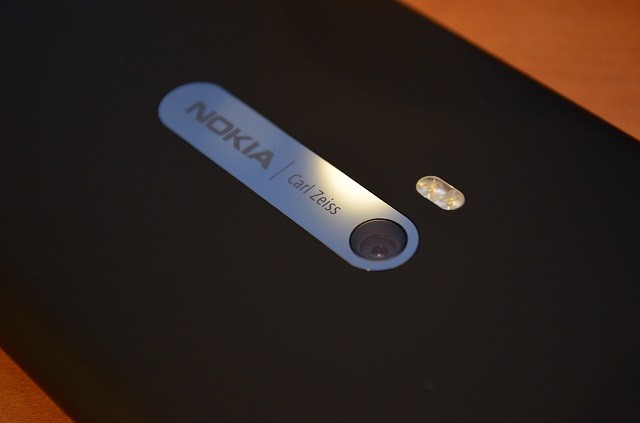 Nokia is known for its great build quality and design as well as its awesome cameras and optics. So at least in the field of photography the Finnish company is leading the pack. And to stay in the lead they will now invest in Pelican Imaging, a start-up that deals with high-resolution photography.

Nokia Growth Partners, the venture-capital arm of the company, says it plans to invest in the California-based start-up in a push to further differentiate Nokia products in the market. Pelican Imaging, among other things, deals with array cameras and doing what they do algorithmically. Array camera use a number of sensors and then mesh all the info into a single special image than can even be modified after it was taken. Lytro is probably the most famous company that uses this technology.

This is not the first time Nokia invests in imaging companies. Readers might remember that the company also bought Scalado last year and integrated their photo manipulation techniques into the company's Lumia products.

Nokia has seen a favorable rise in sales for its smartphone division the Lumia brand selling 5.6 million devices last quarter. If they can capitalize on these new investments and bring further innovation into the smartphone camera this could prove to be a killer feature for Nokia's line of products.