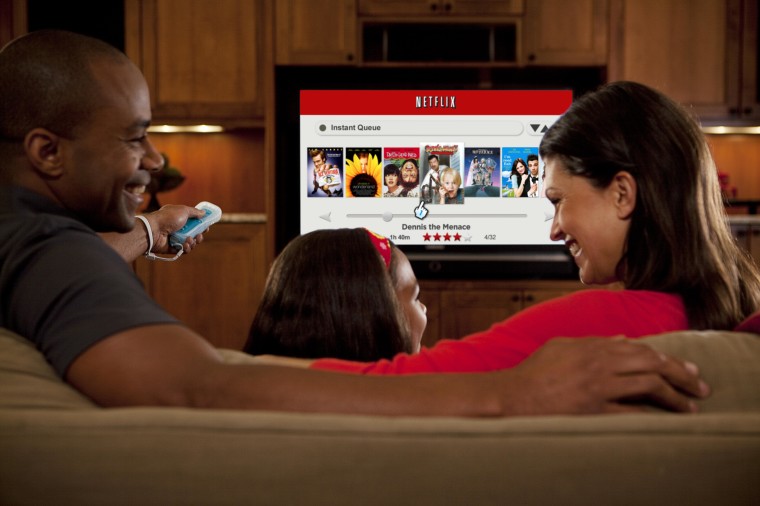 Netflix has announced that in 2016 it will produce 31 original series, double that of 2015. The announcement came courtesy of Netflix’s Chief Content Officer, Ted Sarandos at the UBS Media Conference in New York.

In addition to the 31 scripted series, Sarandos also said that audiences can expect 30 kids shows, 12 documentaries, 10 new feature films and 10 stand-up specials. “This is programming people want to watch” Sarandos said of the new content, “this is high quality stuff.” Original content has proven lucrative for Netflix thus far, with the likes of House of Cards, Jessica Jones and Daredevil attracting large amounts of viewers.

Whilst producing original content has been very popular for Netflix, the company has no plans to move into two other popular areas of traditional TV – live news and sports. "If there was a model where we create our own sports league, that would be interesting,” he said. “But it’s not really what we’re chasing.”

Netflix is also looking to get this content into the hands of more people. The service can already be viewed in 80 countries across the globe, and the company is pushing forward with plans to be in 200 countries by the end of 2016. However securing global distribution rights continues to be a challenge, “I don’t know if it’s more difficult than I expected, but it has not been an easy road,” Sarandos said.