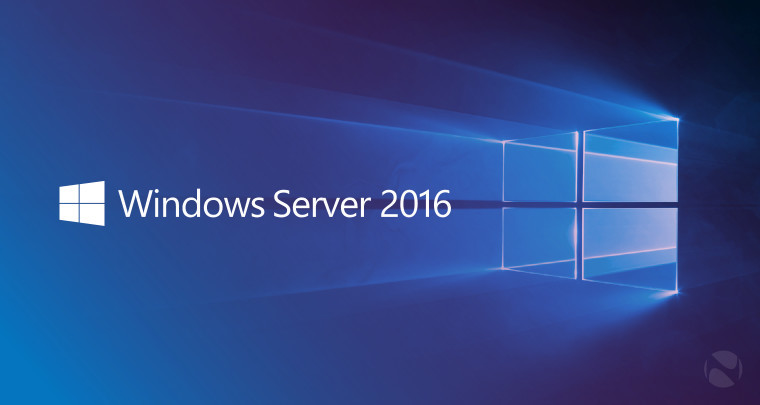 Microsoft has updated its licensing model for Windows Server, which will come into affect with the release of Windows Server 2016 sometime after the middle of next year.

Previously, Server licensing was based on the number of sockets in the host machine, with Windows Server 2012 and its two main editions, Standard and Datacenter, having identical features, and differing only in terms of the number of virtual operating system instances they supported. The Standard edition supported two VMs (in addition to the host OS); Datacenter was unlimited. Beyond that, they were identical. The licenses for both editions were sold in two socket units; one license was needed for each pair of sockets a system contained.

Windows Server 2016 licensing is less simple. First, the Standard and Datacenter editions are now fundamentally different. Datacenter includes additional storage replication capabilities, a new network stack with richer virtualization options, and shielded virtual machines that protect the content of a virtual machine from the administrator of the host operating system. These features are not included in the Standard edition.

Those running the most basic system setups will most likely not see any changes in price. However, when you get to the other end of the spectrum, things start to look a little less appealing. For systems containing 2 or 4 processors with 10 cores per processor, it will cost 25 percent more to run Windows Server 2016 than it did Server 2012.

For the full licensing changes, check out the link to Microsoft's PDF here.