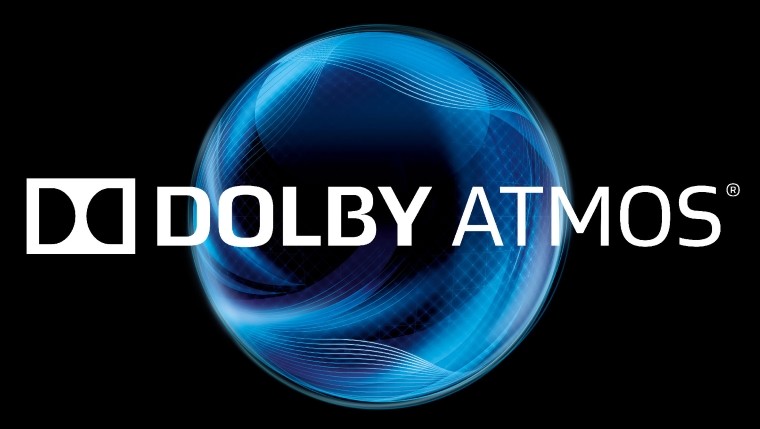 Netflix has announced that, as of today, it will join the very short list of streaming providers to support Dolby Atmos, but you'll need an Xbox One or One S, as well as a home theater system that supports it to enjoy that capability. In combination with the required app for the console, the streaming provider's first film to support Atmos on the platform, Bong Joon Ho's (Snowpiercer) Cannes Film Festival flick about a cute "superpig" called Okja can already be enjoyed with the new feature.

Atmos gives filmmakers the power to designate where sounds are coming from in three-dimensional space to make movies as realistic and immersive as possible. It can, for instance, make a plane in the movie sound like it's really passing overhead or an incoming train sound like it's zooming in from behind.

In addition to Okja, Netflix has a lineup of upcoming releases with Atmos support, starting with anime movie BLAME! available on July 28th. Its high-budget live action Death Note (August 25th) remake will also support the feature, as well as Will Smith's $90 million fantasy action film Bright, which will launch sometime in December. The last movie in the current list is action thriller Wheelman, though the service will likely add more for next year.

As pointed out above, the requirements for Atmos through Netflix will require home-users to stream through an Xbox One or One S, with the app installed. It also goes without saying that you'll need a Dolby Atmos home theater receiver and height speakers (such as the very affordable Onkyo HT-S5800) to enjoy the immersive experience.

If you already own an LG OLED TV, though, you won't need to spring for an Xbox One if you don't have it. Netflix says support for LG's OLEDs is coming "soon," and since they come with built-in Atmos capabilities, there's no need to hook them up to a separate sound system.