When the Galaxy S8 and S8+ launched, Samsung launched an updated version of their TouchWiz interface alongside the new flagship devices, which mainly focussed on cutting the bloat out of the interface that the devices would ship with. According to SamMobile, this hasn't gone over too smoothly, after they complained about noticeable lag when swiping up or down on the home screen. 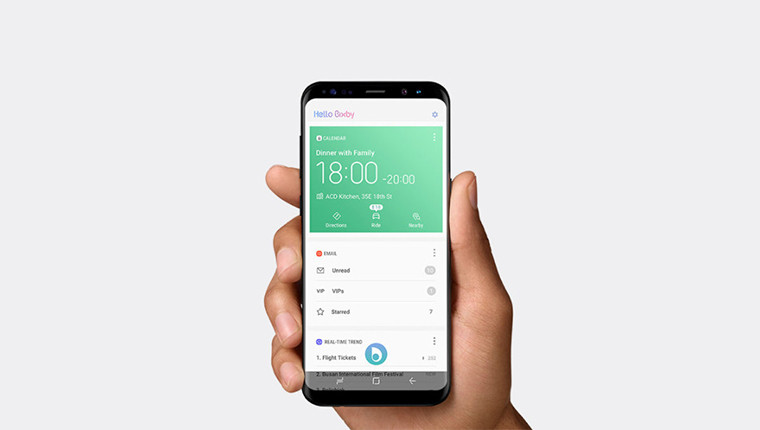 These complaints seem to have hit home, with Samsung pushing out a fix for the interface, and according to SamMobile, they have noticed significant enough improvement after updating. This issue is also mentioned in the official changelog for the update, noting that it has fixed the underlying performance issues. Amongst other things, this update also fixes readability of text on a white background.

The update is currently available on Google Play or Galaxy Apps with version number 6.1.09.2.