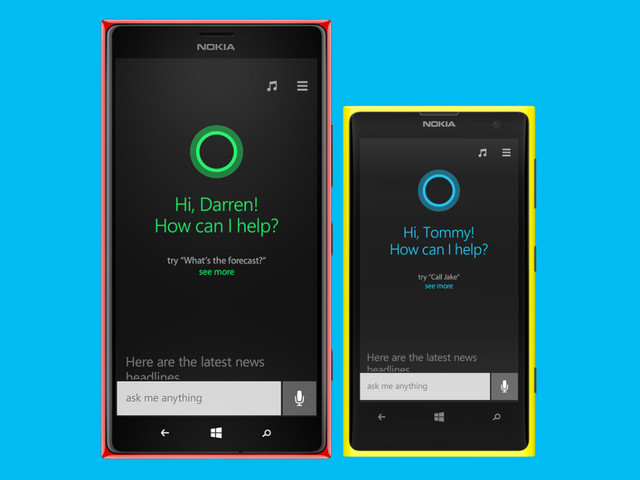 Some users of the Windows Phone 8.1 developer program have started noticing new animations and features in Cortana over the past few days.

Microsoft announced the beta version of the Cortana personal assistant at the launch of the Windows Phone 8.1 developer preview program and will soon be launching it outside of the US. It has been well received even in its pre-release stage by users. Now, Microsoft has been caught improving Cortana further with new animations, features and optimizations using backend updates that have started appearing on certain users' devices.

According to WPCentral's report, the key changes noticed by users are:

Additionally, the report mentions new recordings from Jen Taylor with better voice responses as well. As these improvements are not yet available for every user, it is assumed that Microsoft is still tuning them up and planning for a wider rollout soon.