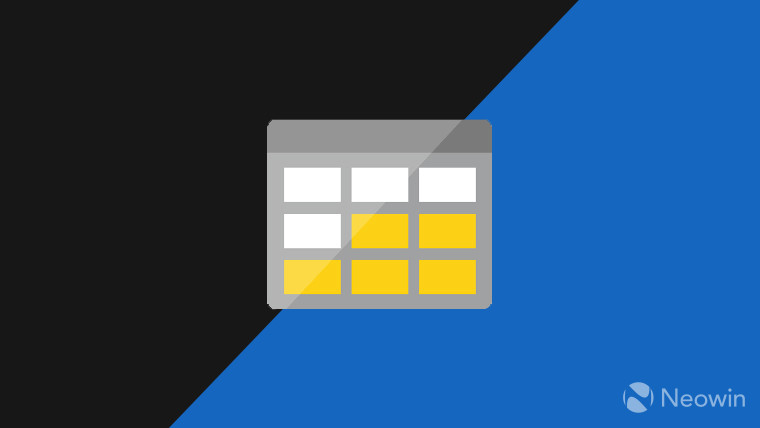 Initially introduced at Ignite last year, the new bursting capability for Premium SSD Managed Disks was detailed in December. Along with that, specifications for the new Standard SSD Managed Disks were unveiled as well. Today, Microsoft has announced that the aforementioned features and disks are now generally available.

Burst-capable disks range from a size of 4GiB to 512GiB. A notable aspect of bursting is that it provides even the smallest of these disks an equal maximum bandwidth, burst duration, and burst IOPS as the other variants. Essentially, each disk offering can go up to 3,500 burst IOPS and 170MiB/s bandwidth for a 30-minute duration. This means that as high as 30 times the usual performance targets can be achieved, though this factor obviously grows smaller as the Premium disk sizes increase, since the final output is constant across all variants.

The new Standard SSD Managed Disks, meanwhile, are available in the form of three variants E1, E2, and E3, each offering a disk size of 4GiB, 8GiB, and 16GiB respectively. The performance targets for all standard variants under E6 (which translates to 64GiB or smaller disk sizes) have been set to a constant of 500 maximum IOPS. The latest variants offer a maximum of 25MiB/s bandwidth.

New disk sizes and bursting support on Premium SSD Disks are both available in all regions in Azure Public Cloud. Moreover, support for sovereign clouds is noted to be arriving soon.