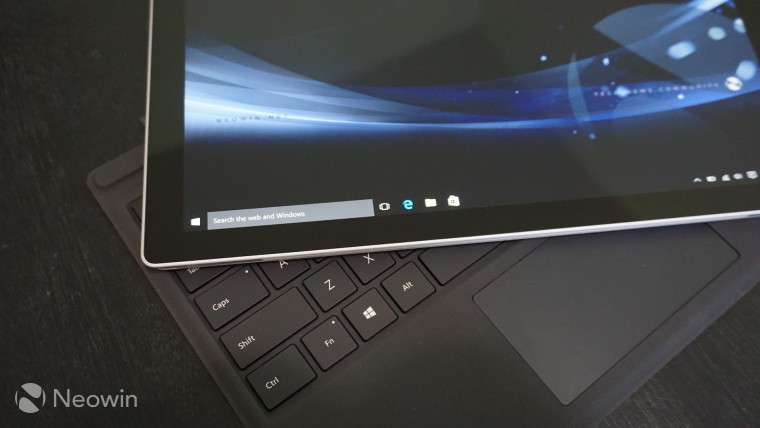 Users of the Surface Pro 4 may get some relief today as Intel's latest driver update (15.40.14.32.4352) appears to address the notorious issue of high power consumption during 'sleep' mode.

As Paul Thurrott reported last month, Microsoft acknowledged the problem and stated that a workaround was a "very hard computer science problem". Surface Pro 4 users have widely reported that during the device's sleep mode, it would continue to consume between 7% to 9% of the battery per hour, forcing users to move into Hibernation mode rather than sleep in order to save battery.

While Intel's last driver was released at the end of December, it has not been made available to Surface Pro 4 users, nor will its normal installer allow owners of the device to apply it as it has not been validated by Microsoft. However, users can download the ZIP file, extract it and then install it normally from Device Manager.

Digging into the data it's easy to see why:

Previous drivers showed multiple Intel devices being active 100% of the time during sleep. The new drivers appear to address this.

Because these drivers are not officially available for Surface Pro 4 users, we want to caution you about installing these. Use these at your own risk and only attempt this if you have a reasonable level of computer expertise.

If you do decide to install the new drivers, be sure to let us know how you get on. 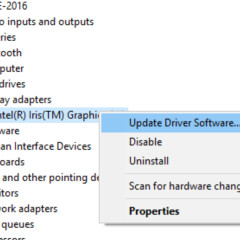 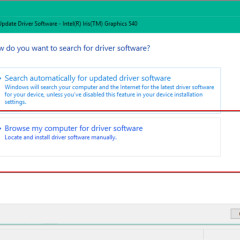 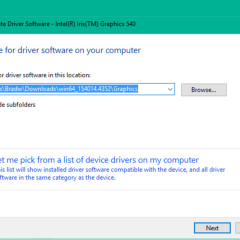