Lenovo's ThinkPad lineup has been known for years as a solid workhorse of a notebook. Well built and with famous keyboards, business and home users alike have flocked to Lenovo's premium notebook line. The only issue was that the things were arguably ugly. They did matte black before matte black was cool, as well as large fan grates and a focus mostly on utility rather than visual design. This has all changed.

Last year, Lenovo released their ThinkPad Edge line-up, which was a step in the right direction as far as design is concerned. This year, Lenovo is showing off their new Edge line at CES and they're a sight to  behold. Sleek lines, metal accents and a very attractive finish, along with a chiclet keyboard, make these laptops as slick as their potential owners. 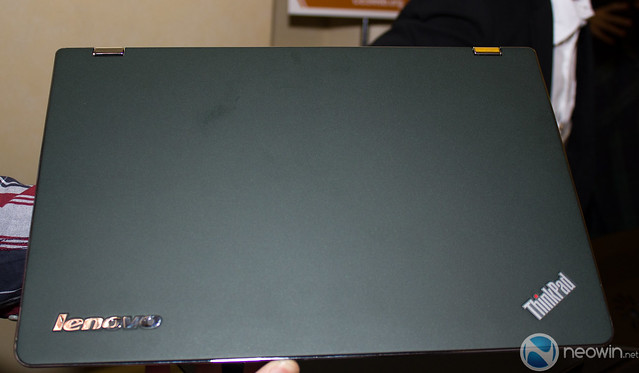 Packed with the latest Intel Core i-series processors, the Edge machines come in two sizes and models. The 12.5" E220, which weighs in at about three and a half pounds, is under an inch thick. It lacks an optical drive, but is a compact solution. The 14.1" E420 is the E220's big brother and has a slot-loading DVD drive. Processor choices start with the new i3s and work their way to i7s and the machines also pack HDMI-out and an HD Webcam. 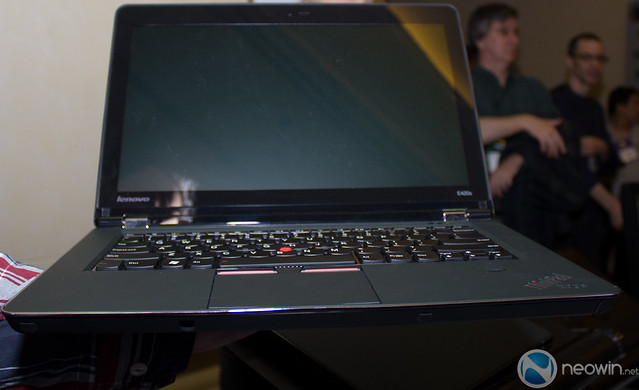