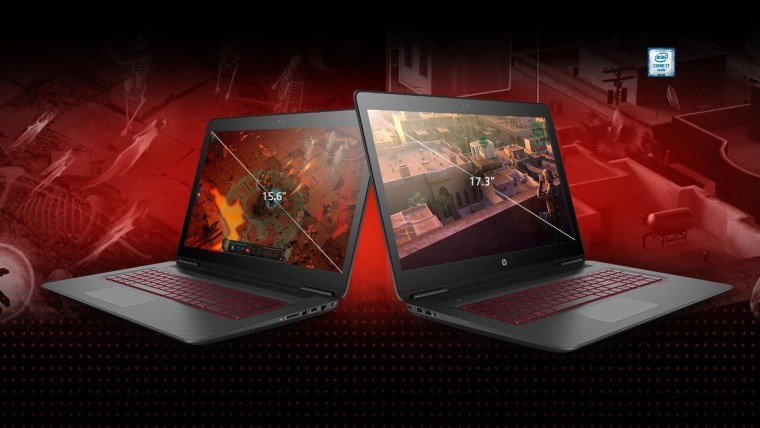 After originally unveiling its OMEN gaming brand a couple of years ago, HP has come back to the table and announced a number of new gaming-focused devices today. Among these are two notebooks, a desktop and a new gaming display. 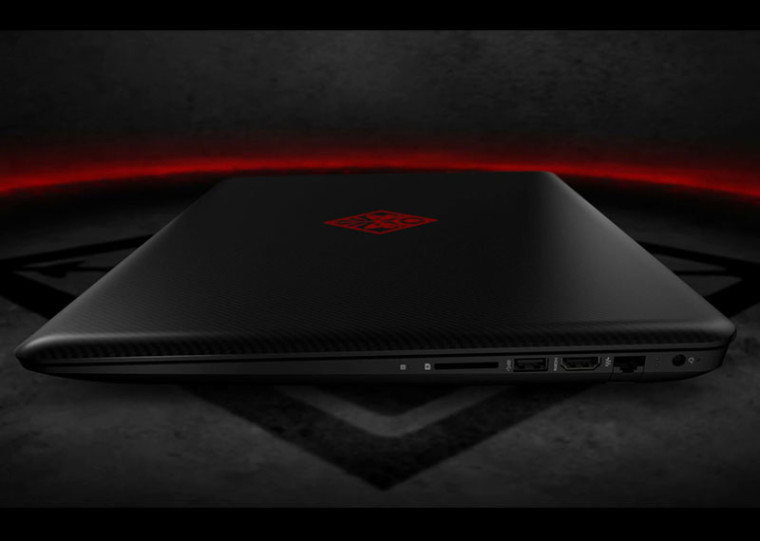 The new OMEN gaming laptops come in two sizes, with varying internals based on your needs. Whichever configuration you chose though, HP wants to make sure you have a good gaming and VR-ready experience. That being said the company did compromise on the actual design of the laptops, opting for plastic casings instead of metal. In terms of actual specs the laptops come with: 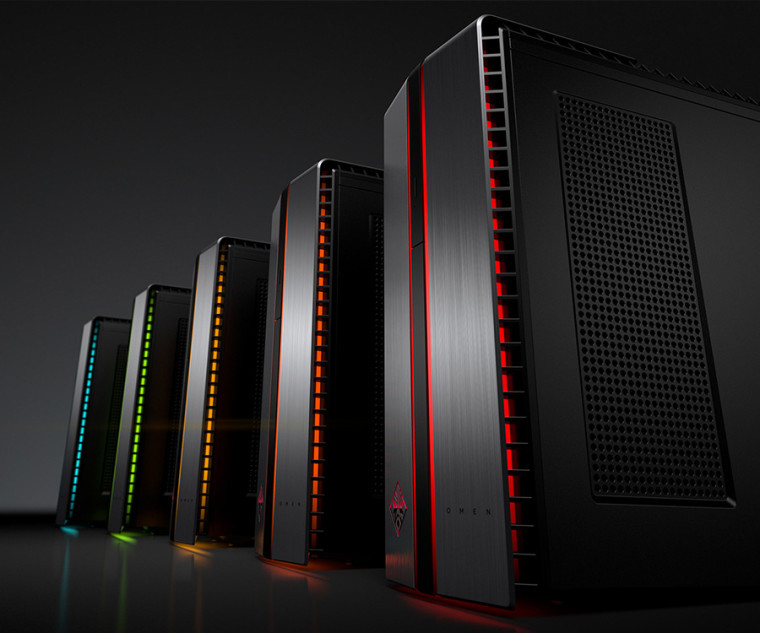 Moving on the desktop side of things, the OMEN desktop gaming rig is designed with VR in mind, packing everything it needs to support the HTC Vive VR and the Oculus Rift headsets. In terms of specs it comes with:

Finally, if you want to show off what your new gaming rig can do, you can also spring for HP’s new OMEN 32-inch display, that supports QHD resolution (2560 x 1440).

In terms of pricing, the OMEN laptops start at $899.99 and will be available on HP’s own site starting July 10th. The OMEN desktop is expected to ship sometime in August and will start at $999.99. Lastly the OMEN display will ship in August as well, but there’s no pricing information available just yet.