Over the decades, the electronics industry has had numerous challenges to overcome in order to keep progressing on the bleeding edge of technology.

Back in the 1990s, perhaps the single most hyped event was the Y2K bug or 'Year 2000 problem'. Programmers worked hurriedly in the years preceding to ensure software correctly handled the rollover to 2000 and the expected presence of a leap day. Luckily, given the extent of remedial work carried out, the world largely avoided the Y2K apocalypse.

Along similar lines to the Y2K bug, there is a new challenge faced by Unix-like operating systems known as the year 2038 problem or 'Unix Millennium Bug'. Under these operating systems, date values are stored in a signed 32-bit integer indicating the number of seconds since January 1, 1970. A problem arises with the 32-bit integer overflowing at approximately 0314 hours on January 19, 2038 causing systems to interpret the date value as December 13, 1901. 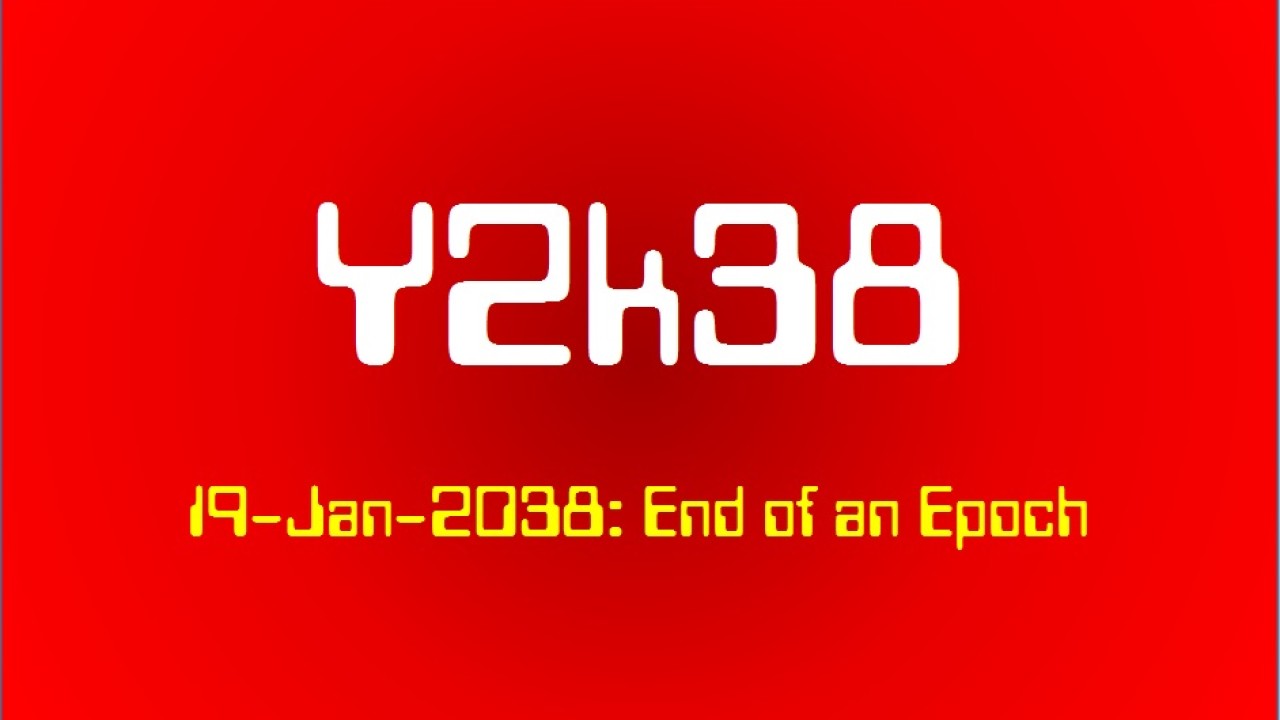 While you may think that we have another 22 years to solve the problem, this issue is already impacting software that works extensively with future dates. As time progresses, the impact of the problem increases as applications and users are more likely to use dates beyond 2038. As such, it's critical that this problem is solved sooner rather than later.

Unsurprisingly, Linus Torvalds himself is keeping a very close eye on Linux kernel code changes including a pull request from Arnd Bergmann concerning the Virtual Filesystem Switch kernel interface which included more than 100 small patches created by Deepa Dinamani. Torvalds was quick to smack down Bergmann's pull request and remarked, "The more I look at this, the less I like it."

Interestingly, the same changes had been submitted several months ago but were largely left without review. XFS guru Dave Chinner chimed in citing that he was the file system developer to have looked at the code, and said:

After the amount of shit you and Deepa dragged me through as I tried to get you to restructure the patchset *exactly* like Linus is [sic] now suggesting, I walked away and haven't looked at your patches since. Is it any wonder that no other filesystem maintainer has bothered to waste their time on this since?

Quite clearly, the moral of the story here is that high quality patches are expected when dealing with the Linux kernel and the top brass aren't afraid to call out developers submitting anything less. Now having twice failed to pass review, it seems highly unlikely that these patches will be incorporated with Chinner recommending that any amended code instead be submitted via Al Viro's VFS tree for closer review.

In any instance, Torvalds is prepared to spend the next 25 years helping Linux conquer the desktop, which will give him an additional three years after 2038 to ensure that Linux will continue to be around for the long haul.