HTC has claimed in the past few months it has new Windows Phone devices in the works, but so far the company has been silent on specifics. Late on Friday, the reliable Internet news rumor source "evleaks" offered up a small nugget of information about HTC's next phone with Microsoft's mobile OS.

In a Twitter post, evleaks claims that the phone itself will have an unusual name, the HTC W8#WL. He also says it will be a "Windows Phone 8.1 flagship" that will be released via Verizon Wireless. Unfortunately, his post offered up no further details. 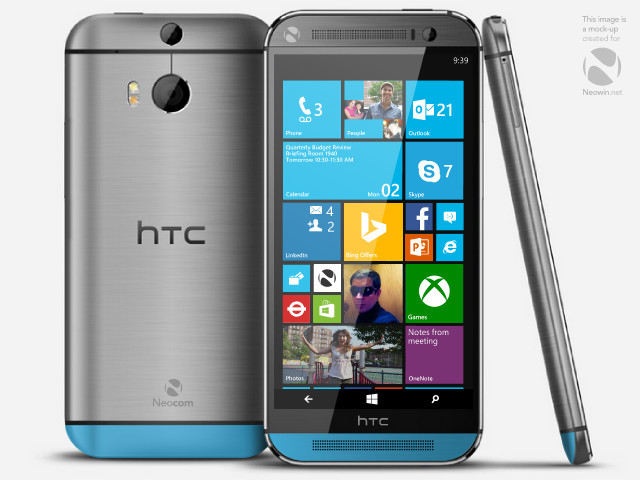 The last such rumor about HTC and Windows Phone 8.1 claimed that the Taiwan company was working on a device that would be based on its new Android smartphone, the HTC One. Hopefully we will get some concrete information about HTC's next Windows Phone devices very soon, perhaps around the time that the first "over the air" updates for 8.1 are scheduled to be released, which should happen early this summer.

Source: evleaks on Twitter | Image shown is a Neowin mock-up, and not an actual image of the rumored device.