Facebook has quietly removed two of its stand alone iOS apps from circulation. The Poke app, which was released in December 2012, is no longer available from the App Store. Neither is Facebook Camera, which first launched in May 2012. 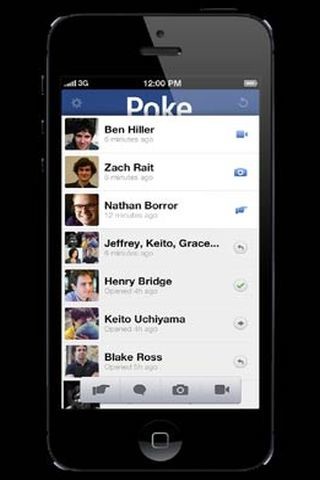 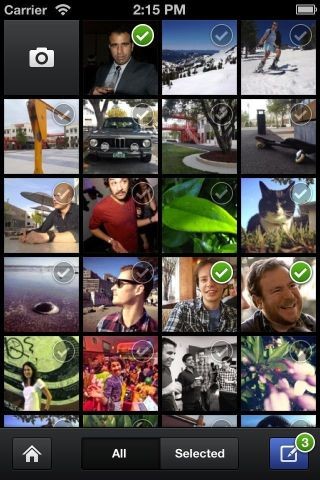 The Verge confirmed with a Facebook spokesperson that both apps have been taken down from the App Store, but would provide no further comment on the decision. The Camera app launched just a couple of months after Facebook bought Instagram. Both apps shared many features, including a way to add filter effects to images and the ability to "like" photos.

The Poke app, which reportedly was created by a small team at Facebook in just 12 days, was supposed to offer users a quick way to message others and then have those chats expire after just a few seconds. Needless to say, other apps like Snapchat that have similar features have since become far more popular.

Facebook is not done with developing stand alone apps. A few months ago it released Paper, a Flipboard-like news reader app. The company also plans to remove the messenger features from its iOS and Android Facebook clients in favor of its stand alone Messenger app.