Mozilla announced late on Friday that a previously announced plan to show ads in the new tab page of Firefox won't be moving forward. The reason is simple: Firefox users told Mozilla they didn't want such a "feature" in the web browser. 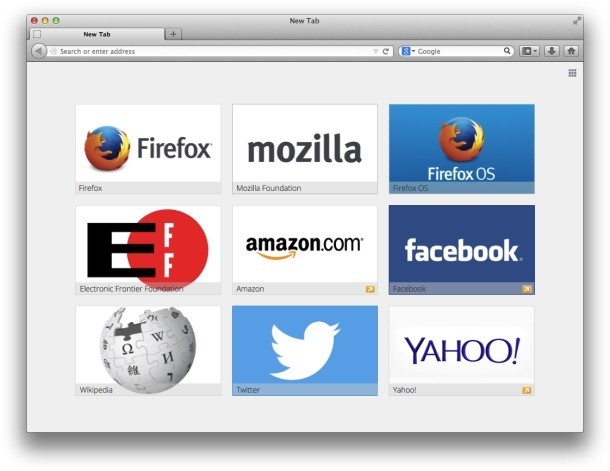 A lot of our community found the language hard to decipher, and worried that we were going to turn Firefox into a mess of logos sold to the highest bidder; without user control, without user benefit. That’s not going to happen. That’s not who we are at Mozilla.

However, Nightingale added that Mozilla will still be experimenting with other features in the Firefox new tab page in its pre-release channels, which may include displaying pages from both the company and "other useful sites on the Web." He emphasized that their will be no revenue collected from these pages.

This is just the latest 180 that Mozilla has made this year. They also ditched a plan to release a version of Firefox made for the Modern UI of Windows 8. More seriously, the company's previously announced CEO Brendan Eich resigned just a few days later after his backing of an anti-gay marriage bill in California was made public.