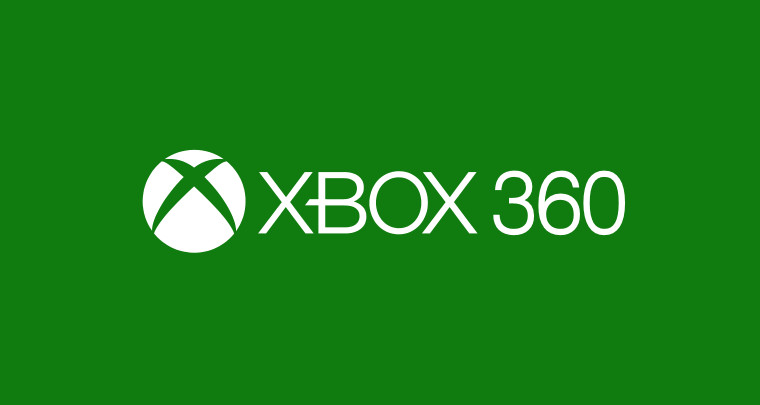 The Xbox 360 hasn't been the main focus of gaming news since the Xbox One was released back in 2013. Outside of the monthly Games with Gold promotion, you'll be hard-pressed to catch many headlines regarding the decade-old console. However, the Xbox 360 has just picked up an update that owners started receiving this morning.

Xbox 360 users that opted in to the new preview program have had the chance to experience much of what this update has to offer, which includes:

To get the update, simply power on your Xbox 360 and make sure you're signed in to Xbox Live. A prompt to update should pop up shortly thereafter.